Afghan cricket chiefs Tuesday said the team was "anxiously waiting" for the country's first international against Australia in the Middle East next month, as they focus on becoming an established side. 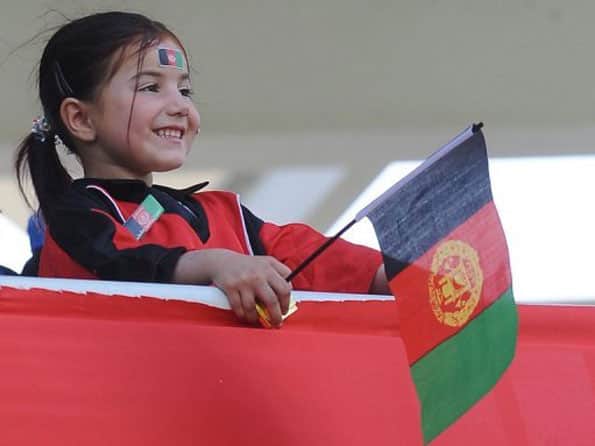 Afghan cricket chiefs Tuesday said the team was “anxiously waiting” for the country’s first international against Australia in the Middle East next month, as they focus on becoming an established side.

The emerging cricketing nation will play Australia in a one-day match in the desert venue of Sharjah on August 25, their second contest against a major cricketing country after playing Pakistan at the same venue in February.

“The value of the match in terms of increased experience as well as confidence and skill building will be immeasurable,” Afghanistan Cricket Board chief executive Hamid Shinwari said.

“Our players and supporters greatly admire and love cricketers from Australia and the opportunity to play them has created widespread interest and excitement and they are anxiously waiting for the day to come.”

“Afghanistan has a national team that is definitely on the rise and we can put our hand out,” he said.

“I think it s the responsibility of every cricket-loving country to develop the game and to reach out to a country in need.”

Afghanistan became an International Cricket Council (ICC) affiliate member in 2001 and a national team was formed in the same year, when US-led forces invaded the country to oust the Islamist Taliban regime. Just nine years later, Afghanistan played at the 2010 ICC World Twenty20 in the Caribbean.

Afghanistan failed to qualify for the 2011 World Cup, but have ODI status until 2013 and have also qualified for this year’s World Twenty20 in Sri Lanka.

Cricket in Afghanistan was developed by refugees who learnt the game in camps in Pakistan. (AFP)