The Afghanistan Cricket Board (ACB) has confirmed that its inaugural five-team Twenty-20 Afghanistan Premier League (APL) would be played in the United Arab Emirates (UAE) in October 2018.

“Their presence will raise the quality of the league from the Shpageeza Cricket League that we organise at home,” Mashal said.

“We are thankful to the overseas cricketers for helping Afghanistan Cricket rise to the next level,” he added.

“We are grateful to our government for its support and encouragement. We believe we can provide our youth the platform to shine and move away from negative influences,” he said.

ACB Chief Executive Shafiqullah Asamat Stanikzai said cricket “has been a unifying tool, contributing to peace, development and stability in the country and around the globe. The Board aims to make APL T20 among the world’s top three leagues.” 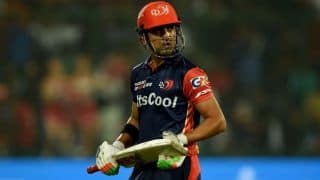 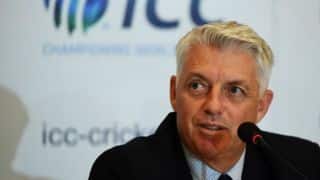