Concerns of bad weather looms over the series in June as monsoon arrives in India during that period.

As per the latest reports, Afghanistan are set to make their Test debut on Indian soil coming June. Afghanistan obtained their Test status, along with Ireland, on June 22 last year and had confirmed having talks with Zimbabwe and Bangladesh for their maiden Test. However, it was later confirmed by BCCI that Afghanistan will play in India. To be noted, Afghanistan has their adapted home ground of Noida situated in India. Also, concerns of bad weather looms over the series in June as monsoon arrives in India during that period, leaving with very few options for venue to choose from. Even if monsoon gets delayed, the cricketers will have to play in scorching summer.

BCCI acting President CK Khanna told Sportstar, “The venue and the date for that tournament will be announced shortly. It is likely to be held around that time (June) only.”

It has also been verified by an Afghanistan Cricket Board (ACB) insider. “There has been a proposal from the ACB regarding naming the tournament after the country heads, but nothing has been decided yet,” he said, adding that the ACB has requested BCCI to name the series after Narendra Modi and Ashraf Ghani. 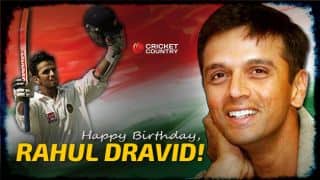 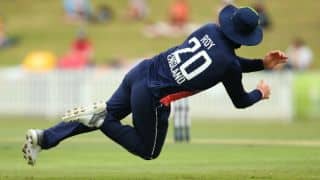