Hazratullah Zazai took 47 off 35 balls in a 75-run opening stand with Rahmanullah Gurbaz before Afif’s double strike in the tenth over swung the match to the hosts. Shafiqullah was unbeaten on 23 off 17 balls after a blitz through the visitors’ middle order.

Both teams have already qualified over Zimbabwe for next week’s final in Dhaka after each winning two of three matches in the tournament.

Earlier, Bangladesh captain Shakib Al Hasan won the toss and elected to field first in the last league stage match of the tournament.

Bangladesh brought Sabbir Rahman for Aminul Islam in their only change from the previous game. Afghanistan handed Navin-ul-Haq his Twenty20 international debut and also brought back Karim Janat for Fazal Niazai and Dawlat Zadran. Zimbabwe are the other team of the tournament. 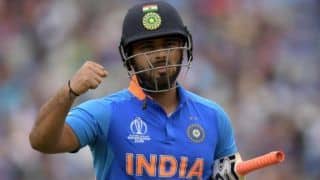 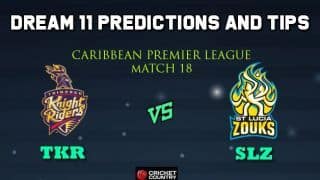