The Pakistan fast bowler is also the reigning ICC Men's Cricketer of the Year and will be in action again when Pakistan tour Sri Lanka for two Tests later this month.

Shaheen Shah Afridi has been in top form in the last few years and has raised many eyebrows with his sublime skills. As far as captaincy is concerned, he does have experience as he led the Lahore Qalandars to their first-ever title in Pakistan Super League (PSL) earlier this year.

“Shaheen is a terrific talent, he is hungry for success, he is very energetic, he enjoyed being captain of the Qalandars, I think he led them very well with loads of enthusiasm, he is definitely the future Pakistan captain,” Darren Gough said to Cricket Pakistan.

Shaheen Shah Afridi recently played in the County Championship for Middlesex where is also bowled against Cheteshwar Pujara. He took 14 wickets in three matches at an average of 25.42 in the competition.

The Pakistan fast bowler is also the reigning ICC Men’s Cricketer of the Year and will be in action again when Pakistan tour Sri Lanka for two Tests later this month. It will be a good opportunity for him to continue his good form on the pitch.

Apart from Shaheen Shah Afridi, Darren Gough also praised fast bowler Haris Rauf. “Rauf is someone I admire, not much experience in the longer format but a fantastic performer in the T20 for Lahore Qalandars, Melbourne Stars and for Pakistan, I watched him at the World Cup,” concluded Darren Gough. 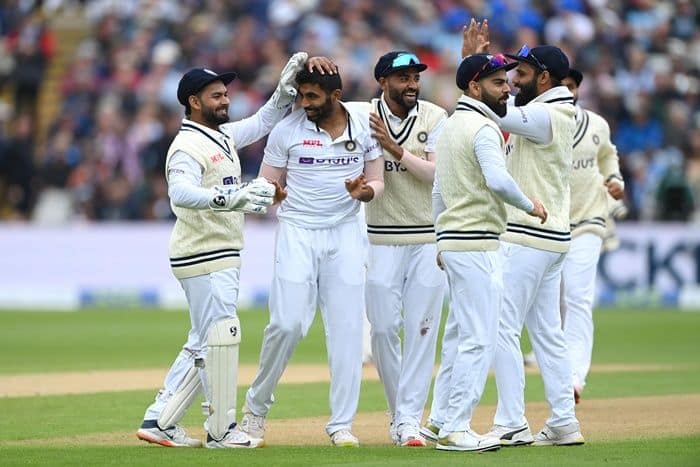