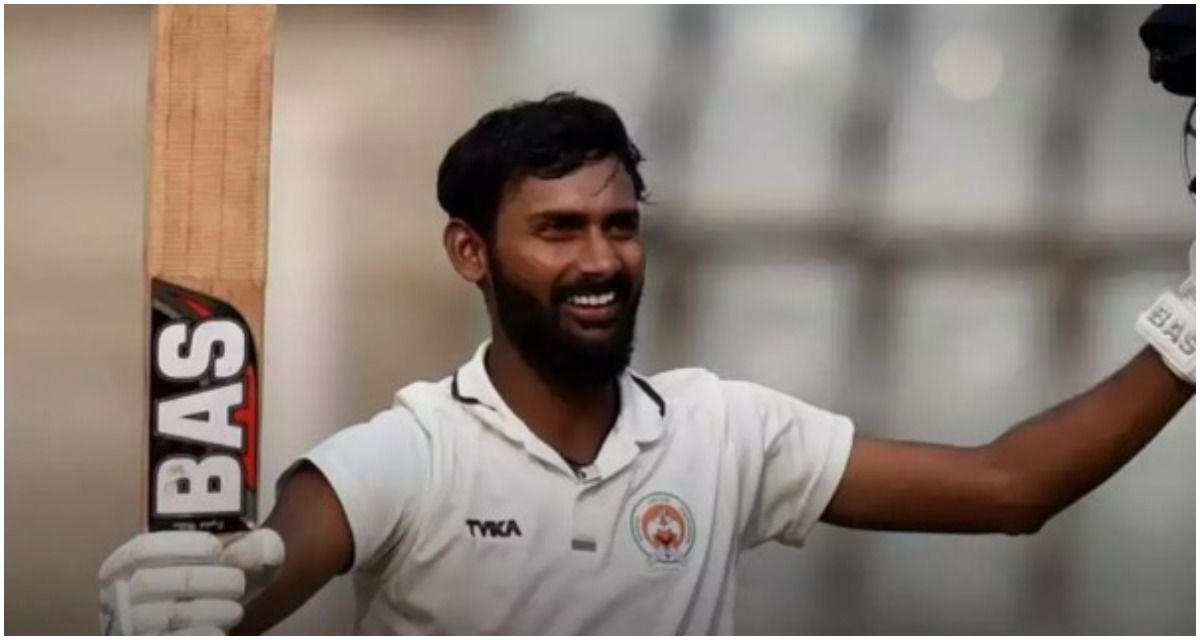 Cuttack: Days after losing his newborn baby girl, Vishnu Solanki was in for more bad news. Vishnu, whose father was admitted to the hospital for two months for treatment, passed away. It was the Baroda team manager Dharmendra Arothe, who gave the piece of information to the cricketer who was playing a Ranji game in Cuttack’s Vikas Cricket Ground.

After their Ranji game on Sunday against Chandigarh, Baroda captain Kedar Devdhar recounted the event. “Later, we came to know that his father passed away. Vishnu saw his father’s last rites in one corner of the dressing room, on a video call. It was really tough for him, but the courage he showed has been remarkable.”

It was heartwarming to see the association stand by its player during one of its toughest phases. The state association secretary Ajit Lele informed that Solanki was given the option to return home. “When we got to know about his father’s death, we informed the team manager. The manager told us that he would stay back. It showed his commitment towards the game and his team,” Lele said.

“His father was sick for the past two months and was in hospital. Over the past two months, he had been dealing with a medical emergency. Vishnu wouldn’t have been able to reach home on time even if he tried. But hats off to him that he played cricket and excelled, carrying an overload of grief,” Baroda captain Devdhar said.

Devdhar also confirmed that Solanki was given the option to go back to perform the last rites. But because his father’s body could not be kept in the morgue, his elder brother did the needful. 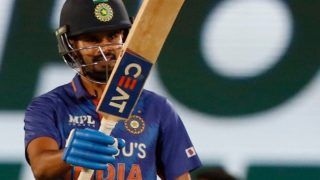 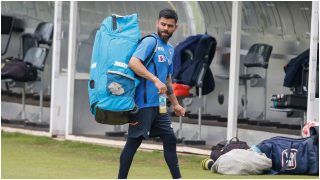