Former captain Misbah-ul-Haq is in race to become the Pakistan coach after the Pakistan Cricket Board (PCB) decided to sack Mickey Arthur and the entire coaching staff – bowling coach Azhar Mahmood, batting coach Grant Flower and trainer Grant Ludenafter – after the team’s below-par in the ICC Cricket World Cup 2019.

PCB’s Cricket Committee, which met on Friday, were unanimous in their recommendations for the change. The recommendations were forwarded and discussed with the PCB Chairman Ehsan Mani.

A report in The Tribune said that Misbah Is likely to fill the spot left vacant following Arthur s exit. The report also added that the new coach will be given a four-year tenure, till the 2023 ICC Cricket World Cup. However, the performance of the coach will be assessed on yearly basis.

ALSO READ: Disappointed and hurt: Mickey Arthur after being sacked as Pakistan coach

The decision to sack Arthur was taken following recommendations made at the review meeting held by PCB cricket committee in Lahore on August 2.

I am thankful to the PCB Cricket Committee for submitting their recommendations following an exhaustive and detailed review process. The committee comprised of individuals who possess tremendous acumen, experience and knowledge. The unanimous recommendation of the Committee was that it was time for new leadership and a fresh approach. I am happy to accept their strong recommendations, Mani was quoted as saying in the release. 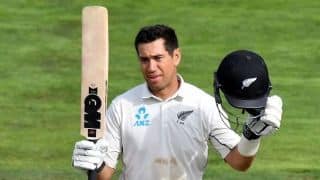 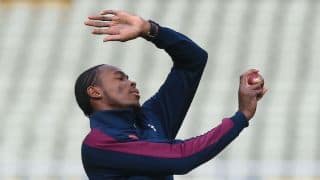