The present situation seems to have cautioned a few cricketers for sure. 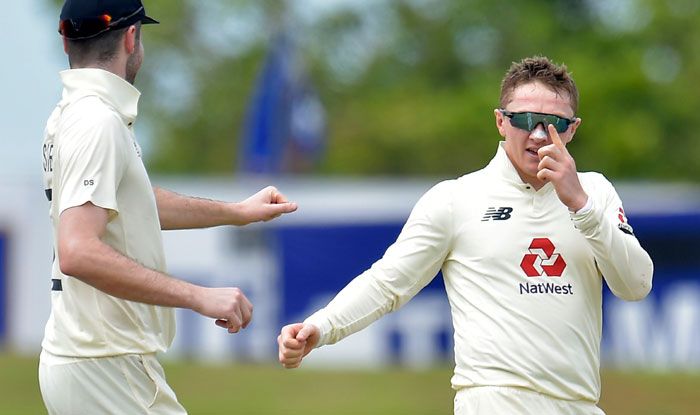 Days after Ollie Robinson got suspended in the wake of his old racist tweets going viral, English cricketer Dom Bess who has been added to the side for the second Test against New Zealand has deactivated his Twitter account raising suspicion. With the suspension of Robinson, the England Cricket Board has made it clear that racism will not be promoted or tolerated. It was Robinson’s suspension that paved the way for Bess.

But why did Bess feel the need to deactivate his Twitter account? Yesterday, a piece of news that another English cricketer is being investigated for historical “offensive” social media posts by the England and Wales Cricket Board. The name of the cricketer has not been disclosed.

“It has been brought to our attention that an England player has posted historic offensive material on their social media account,” a spokesperson for the England and Wales Cricket Board said.

The present situation seems to have cautioned a few cricketers for sure. Recently, not many English cricketers have made racist tweets, but their old tweets can now put their careers in trouble.

Speaking of Bess’ selection in the England team, coach Chris Silverwood said: “The reason we’ve added Dom is that any cover we may need has to be in here with us. If Jack was to feature, we would need back-up for him in terms of concussion replacements and things like that. If we are looking at playing a spinner and Jack were to get injured leading into the game, then we will need someone else there as well. It’s making sure we cover that.”

Meanwhile, Robinson, who made his debut in the first Test against NZ, picked up seven wickets in the match and hit a crucial 42 in the first essay. The match ended in a draw.

The second Test against NZ starts on June 10. 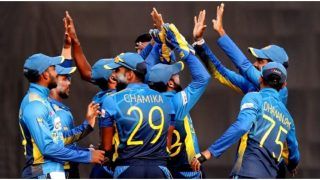 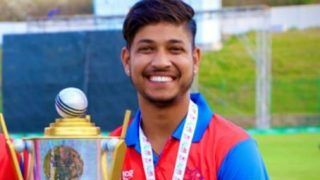