Sushant's fans have now arranged a digital protest, which also happens to be a first of a kind. Tiwary has thanked Sushant's fans for their unflinching support for the late actor. 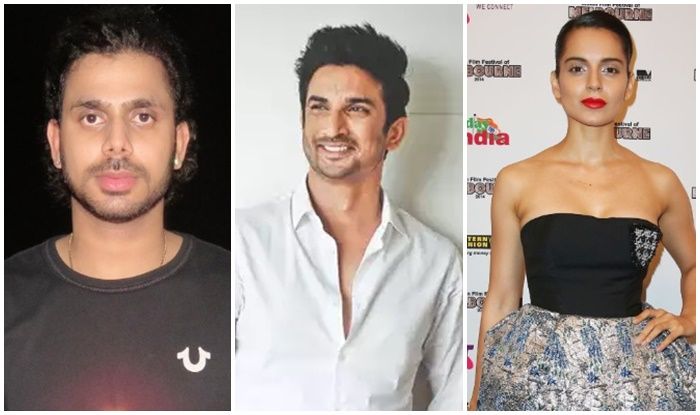 Forty days after Bollywood actor Sushant Singh Rajput’s death, the fans are yet to come to terms with it. While some feel there was foul play and a CBI probe should be done, some others are questioning the role of Mumbai Police and why actress Kangana Ranaut has not been summoned as yet. The actress recently spoke exclusively on a national news channel and expressed her willingness to speak on the issue.

While some criticised the actress, some others also supported her. India cricketer Manoj Tiwary was vocal in his support for the actress. “D people who al r attacking #KanganaRanaut 4 her statements r exposing themselves of who they r from inside but remember when karma hits back, then it hits back at u wit no menu, u get served what u deserve. So brace yourselves, it’s coming at u all #IndiaWantSushantTruth,” his tweet read.

“#Kangana Vs rest will go on forever but let’s hope d focus is not shifted to other subjects. Conveniently people woke up from sleep and started attacking #Kangana only after she came out openly. Y can’t they keep their mouth shut if they cant support her #IndiaWantsSushantTruth,” he also tweeted.

With the ongoing pandemic, Sushant’s fans have now arranged a digital protest, which also happens to be a first of a kind. Tiwary has thanked Sushant’s fans for their unflinching support for the late actor.

Let me applaud👏 to all #SushantSinghRajput fans for participating in d first ever digital protest for justice.

1.11M tweets in just 5 hrs, it only goes to shows that how much he is loved. Kudos to all his fans 👍 #Candle4SSR

Meanwhile, Sushant’s last film ‘Dil Bechara’ will release tomorrow at 7:30 pm on Hotstar and fans would be eagerly waiting to see him for the last time. 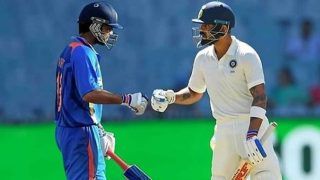 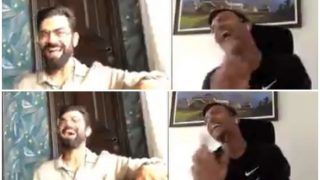