The two prime ministers met over dinner in Washington DC on the sidelines of a diplomatic visit to the United States where Johnson sought assurances about this winter's series. 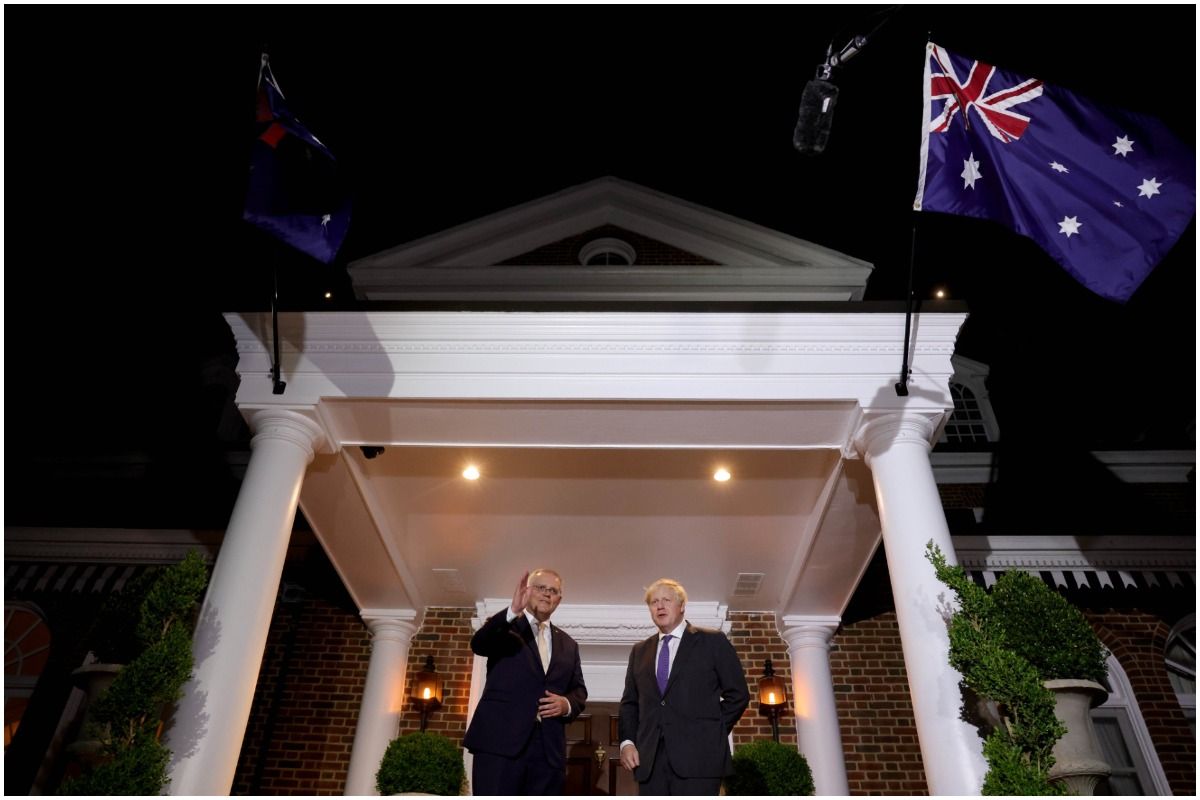 London: British Prime Minister Boris Johnson has raised the issue of a travel ban on the families of England cricketers for the upcoming Ashes with his Australian counterpart, Scott Morrison.

The two prime ministers met over dinner in Washington DC on the sidelines of a diplomatic visit to the United States where Johnson sought assurances about this winter’s series.

“I raised it (with Mr Morrison) and he said he was going to do his best for the families,” Johnson told reporters in the American capital.

“He totally got the point that for cricketers it is very tough to ask people to be away from their families over Christmas. He merely undertook to come back and see if he could find a solution.”

The first Test is due to get underway at Brisbane on December 8, but the trip was thrown into uncertainty after a number of England players expressed reservations about the strict quarantine measures that are likely to be in place for the duration of the tour.

Morrison said there would be no need for “special deals” allowing the families of players to accompany them.

“I’d love to see the Ashes go ahead, as I shared with Boris,” Morrison said.

“But there’s no special deals there, because what we’re looking to have is vaccinated people being able to travel.

“I don’t see a great deal of difference in skilled workers or students who will be able to come to Australia when you reach those vaccination rates,” Morrison added.

Australia plans to ease border and quarantine restrictions by the end of this year, after at least 80 per cent of its adult population receive two COVID-19 vaccination shots.

Officials in the COVID-free states of Western Australia and Queensland have however said they may keep their borders shut for longer period, depending on the situation. 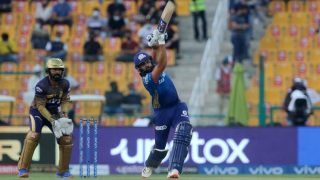 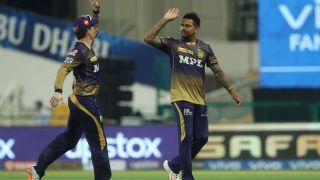