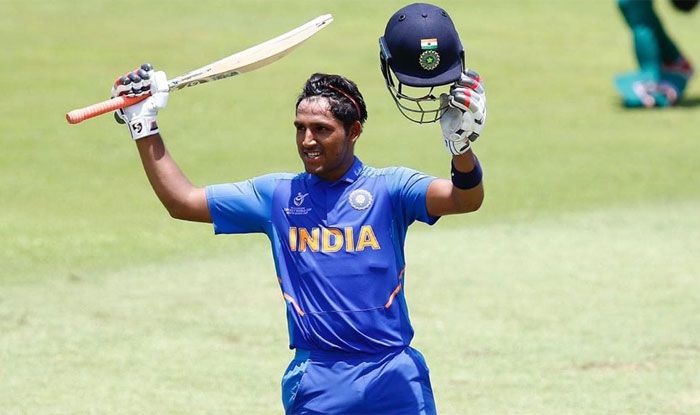 India’s Under-19 World Cup vice-captain and wicketkeeper-batsman Dhruv Jurel and left-arm spinner Atharva Ankolekar starred in the final of the Quadrangular Under-19 series against South Africa Under-19 team to help India Under-19 win the title at Durban on Thursday.

After being put into bat India Under-19 were rocked early with right-arm fast bowler Gerald Coetzee claiming three quick wickets inside the first seven overs. Coetzee removed Yashaswi Jaiswal in his second over for a ten-ball duck followed by the wicket of the other opener Divyaansh Saxena for 6 in his second over. In his third, he got the prized scalp of India skipper Priyam Garg for two leg before wicket.

H0wever, Tilak Verma and Jurel then fought back coming for a massive 164-run stand for the fourth wicket to put India back on track. Verma made 70 off 103 balls before falling to left-arm spinner Odirile Modimokoane.

Jurel then had the company of Siddhesh A Veer, who made an unbeaten 48 off 37 balls as India posted 259/7.

Coetzee finished with impressive figures of 3/19 from his six overs.

In reply, South Africa lost their skipper Bryce Parsons early to left-arm pacer Akash Singh. Handy contributions from Jonathan Bird (39) and Jack Lees (52) kept the hosts in the hunt but regular wickets meant they were behind the eight-ball. Ravi Bhisnoi removed Bird while Lees fell to Veer. Ankolekar claimed two middle-order batsman, before adding to down the order as SA were bowled out for 190.

In the third-place play-off match of the tournament, Zimbabwe under-19 beat New Zealand Under-19 by two wickets. 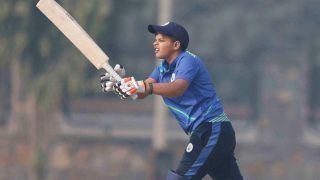 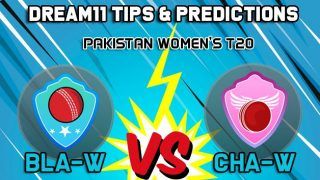