Former India cricketer Ajay Jadeja, 42, is set to make a comeback to competetive cricket after a gap of six years. 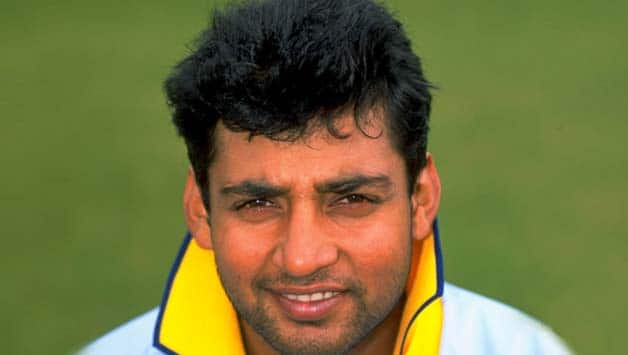 Former India cricketer Ajay Jadeja, 42, is set to make a comeback to competetive cricket after a gap of six years.

Jadeja, who was a middle-order mainstay for India in the nineties and scored 5,359 runs in 196 One-Day Internationals (ODIs), including six centuries, for the Men in Blue will lead Haryana in the Kalpathi-Buchi Babu all-India invitation tournament in Chennai that begins on Thursday, according to a report in the Deccan Chronicle.

Jadeja came into the limelight during the 1996 World Cup when he scored a 25-ball 45 to guide India to a win over arch-rivals Pakistan in the semi-final. In 2000, he was one of the accused in the match-fixing scandal and was banned for five years.

In 2004, the Delhi High Court rejected his plea seeking permission to play international cricket after no one appeared on his behalf for the hearing. He was however allowed to play domestic cricket and took on a dual role of captain and coach in 2005 for the Rajasthan Ranji team.

Jadeja’s last competitive match was played during the Hong Kong International Sixes in 2007 after his last Ranji appearance.

Sources also told the Deccan Chronicle that he is eyeing an entry into the lucrative Indian Premier League (IPL).

Among Jadeja’s teammates in the Haryana team will be pacer Mohit Sharma, who made his ODI debut during the recently concluded bilateral series in Zimbabwe.