Ajaz Patel Left Out After Record-Breaking Display in India, Tom Latham to Lead vs Bangladesh in Absence of Kane Williamson

Ajaz Patel Left Out After Record-Breaking Display in India, Tom Latham to Lead vs Bangladesh in Absence of

New Zealand opening batsman Tom Latham was named the captain of the New Zealand Test side for the series against Bangladesh at home in absence of regular skipper Kane Williamson while Ajaz Patel failed to make it to the 13-member squad. 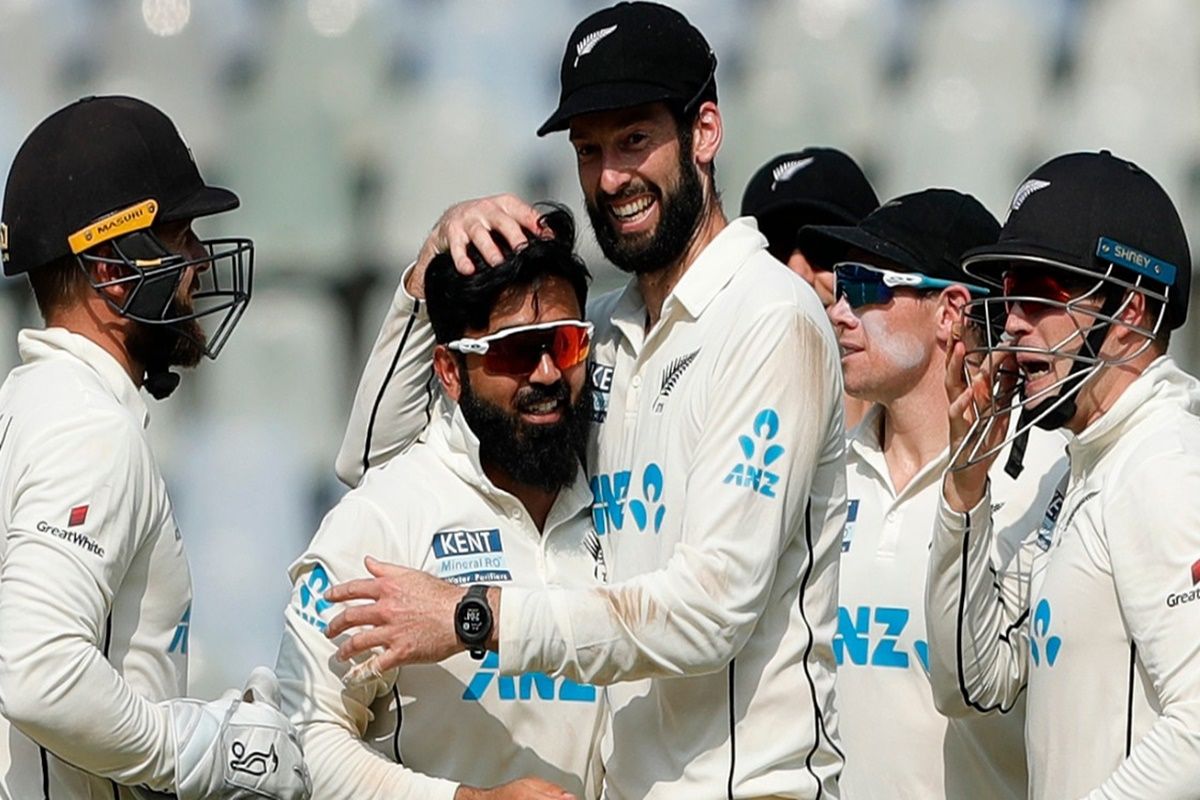 Christchurch: New Zealand opening batsman Tom Latham was named the captain of the New Zealand Test side for the series against Bangladesh at home in absence of regular skipper Kane Williamson who has been ruled out due to his elbow injury. But what may come as a shock to many is left-arm spinner Ajaz Patel, who took the world by storm after his record-breaking display against India a month back has been left out of the New Zealand squad that will take on Bangladesh at the Bay Oval on New Year’s Day.

Latham will lead the side for an entire series for the first time, having stepped in to fill the role on four previous occasions. He also led Black Caps in the second Test against India in Mumbai.

“It’s great to be back home and at venues we know well, and where we’ve had success in recent times. It’s obviously disappointing not to have Kane available for this series but, as we noted in India, he is undergoing a sustained period of rest followed by rehabilitation, strengthening and gradual batting loading,” said head coach Gary Stead.

“We have every confidence in Tom leading the side – he’s done an excellent job in the past when called upon,” he added.

However, there’s no space for a specialist spinner in the 13-man squad, meaning left-arm spinner Ajaz Patel misses out despite his heroics in India, with Rachin Ravindra and Daryl Mitchell covering the spin and seam all-rounder spots, respectively.

“You do feel for Ajaz after his record-breaking display in India. However, we’ve always applied a horses-for-courses selection policy and believe the players selected best fit the way we want to take on Bangladesh here at home,” Stead said.

“We feel having both Rachin and Daryl in the squad gives us a nice balance and the ability to pick a side best suited to the conditions we expect,” he added.

Following an impressive start to his Test career in England, Devon Conway returns to the squad after breaking his hand in the T20 World Cup semi-final against England in November.

Meanwhile, pacers Trent Boult and Matt Henry return for the home series after being rested for the two match Test series in India.

The Test series starts on January 1 at the Bay Oval, while the second match will be played at the Hagley Oval from January 9. 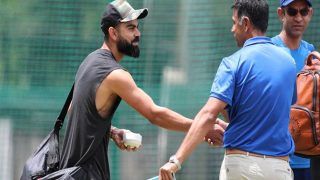 How Rahul Dravid Can Help Virat Kohli Get Back in Form in South Africa, Ex-India Cricketer Saba Karim Explains 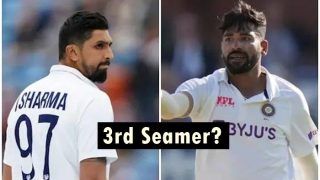