Ajinkya Rahane said his role is to take the back seat but he always has some plans to help Virat Kohli when he asks him for the inputs. 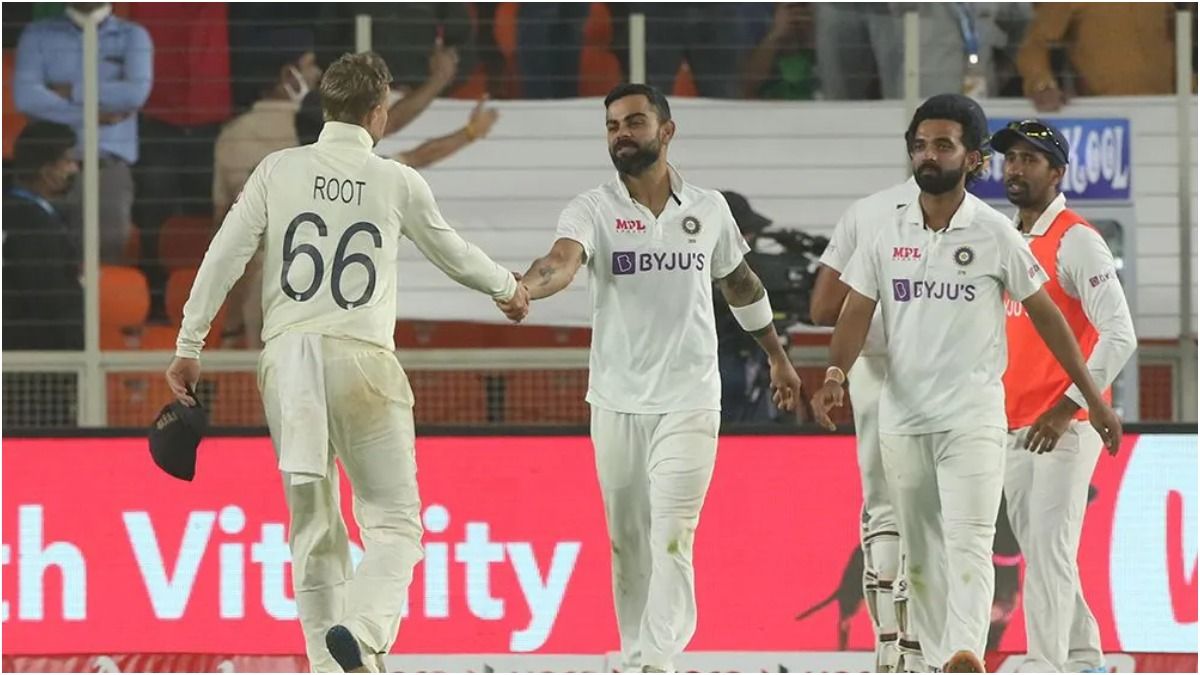 Test specialist Ajinkya Rahane opened up on his approach as the deputy to Virat Kohli in India red-ball squad. Rahane said that his duty is to keep the plans ready in case the captain needs some advice. Team India ended the annual ICC year at the top of Test Rankings for the fifth consecutive year. Kohli has led his team to big heights in the longest format of the game and in his absence, Rahane has always excelled in leading India.

Rahane said his role is to take the back seat but he always has some plans to help Kohli when he asks him for the inputs.

“My role is to take the backseat. The captain already has a lot of thoughts in his head and as the vice captain my role is to keep my plans ready,” Rahane told ESPNCricinfo.

“If the need comes I reveal my plans but more often than not, I take the back seat. When Virat asks what needs to be done, I should be ready with the answers,” he said.

Rahane impressed many with his captaincy skills during the Border-Gavaskar Test series Down Under. Team India was 0-1 down when Kohli left the tour on paternity leave for the birth of his first child. Rahane took over the charge and lead the Asian giants to a 2-1 series win against all odds.

The Mumbaikar also talked about the difference in his batting partnership with Kohli and Cheteshwar Pujara.

“Virat and I have had a lot of big partnerships. We like to play attacking cricket. If you look at our strike rate, it is really good in Test cricket. Cheteshwar is different, he likes to take his team,” said Rahane.

“With him the communication is different, he bats at No.3, I bat at No.5 whereas Virat and I are numbers four and five. If we want to counter attack, then we decide to do it together. With Pujara we take more time to form a partnership. The similarity in batting with the two of them is that our communication is always good,” he said. 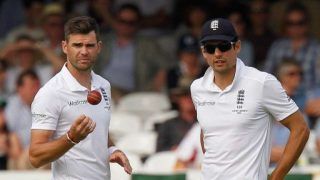 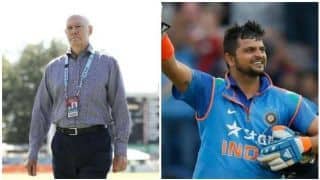