Ajinkya Rahane was dismissed for a first ball duck for India against Bangladesh in the second ODI at Dhaka. Mashrafe Mortaza was the bowler. Cheteshwar Pujara came in at the No 3 position very early in the day. India were off to a bad start with only eight off the first two overs, for the loss of one wicket. 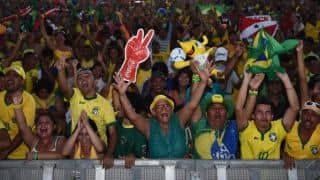 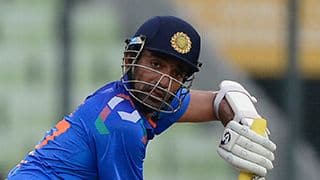