Wasim Jaffer has been accused by Uttarakhand Cricket Association of being biased towards Muslim players. 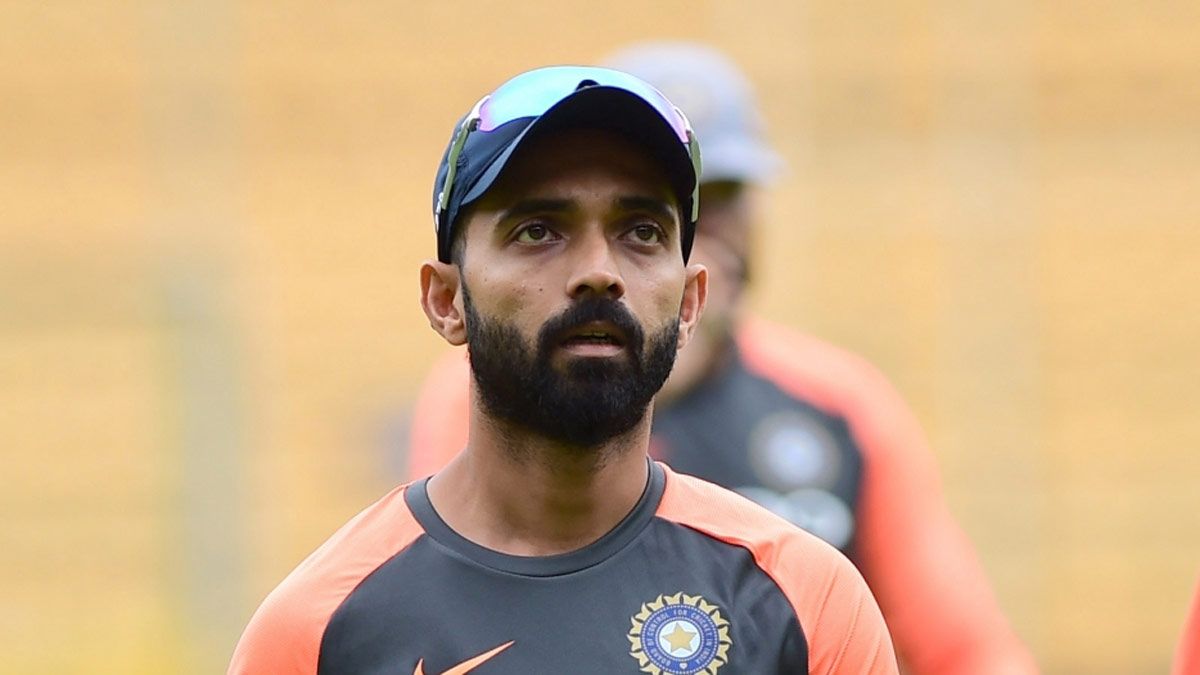 India Test vice-captain Ajinkya Rahane has refused to be drawn into the controversy surrounding the allegations of communal bias against domestic stalwart Wasim Jaffer. During a media interaction on Friday, Rahane said he has no idea about the issue and so will not be commenting.

“Sir, I don’t have an idea regarding this issue, what has happened, so I don’t think that I should comment on this topic, because I don’t have an idea,” Rahane said at the virtual press conference on the eve of the second Test against England in Chennai.

The controversy erupted after Jaffer resigned as Uttarakhand head coach on Tuesday citing “interference and bias of selectors and the association’s secretary for non-deserving players” as the reason. And Cricket Association of Uttarakhand (CAU) officials shot back alleging the former India batsman favoured Muslim players in the team.

In response to that, Jaffer, is the highest run-getter in Ranji Trophy history, called up a press conference to clariy the issue. “…jo communal angle lagaya (the communal angle that has been brought up), that is very, very sad,” Jaffer said. “They levelled an allegation that I am in favour of Iqbal Abdulla, I wanted to make Iqbal Abdulla as the captain, which is absolutely wrong.”

The 42-year-old Jaffer played 31 Tests for India and is a a domestic giant. He said the charge levelled by CAU’s secretary Mahim Verma have caused him immense pain.

“With you Wasim. Did the right thing. Unfortunately it’s the players who’ll miss your mentor ship,” Kumble had written on Twitter.

Kumble and Jaffer have played together for India and are also part of IPL franchise Kings XI Punjab’s coaching setup. 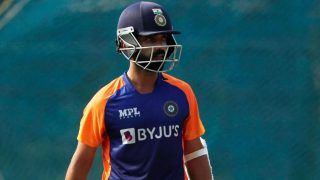 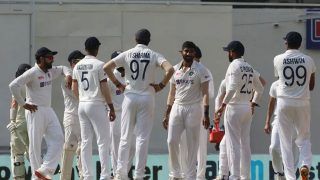