Rahane - who is leading the side - allowed the bat to do the talking after the top-order crumbled early on in the piece. 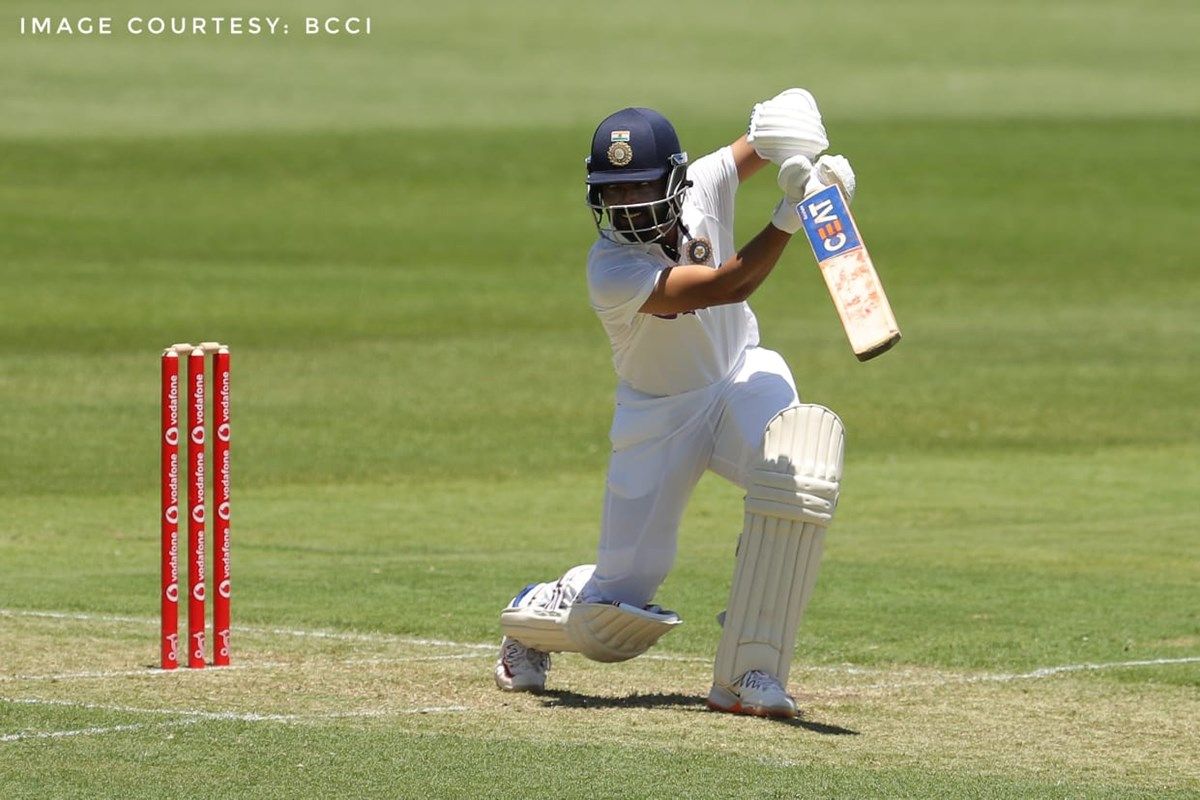 Ajinkya Rahane came up with the goods when the team needed it the most and slammed a back-to-the-wall century on Sunday in the three-day practice game in Sydney. Rahane – who is leading the side – allowed the bat to do the talking after the top-order crumbled early on in the piece.

Rahane – who would be a part of the upcoming four-match Test series – would play a key role in the absence of regular skipper Virat Kohli. This knock would give Rahane – who has been short on runs – immense confidence going into the red-ball series.

While Rahane’s knock impressed fans, it must have calmed a few nerves in the management.

Rahane’s Hundred is a blessing for India. Hope he continues it for the Tests #AUSvIND

The century for @ajinkyarahane88 bodes well. Important that him and @cheteshwar1 got a lot of time in the middle. Keen to see the openers get runs in the 2nd innings.

Fine hundred from Ajinkya Rahane on a difficult pitch. Like Pujara last time, this Aussie tour could be a Renaissance of his batting career, especially after Kohli leaves. He has been one of the victims of the captain’s whimsical selection policies. #INDvsAUS #RAHANE

Rahane opted to bat first after winning the toss but the tourists did not get off to the start they wanted as they lost both their openers – Prithvi Shaw and Shubman Gill – for no scores. Cheteshwar Pujara showed resistance as he scored a dogged 54.

Rahane remained unbeaten on 108* as India A side were 237 for eight at stumps on Day 1. 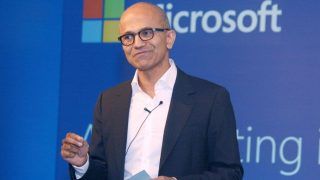 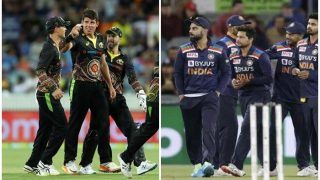 LIVE India vs Australia 2nd T20I, Live Cricket Score And Updates: Iyer, Chahal And Thakur in as India Opt to Bowl vs Australia