Former India captain Ajit Wadekar underwent an angioplasty for a major blockage of artery and is recuperating at a city hospital in Mumbai. 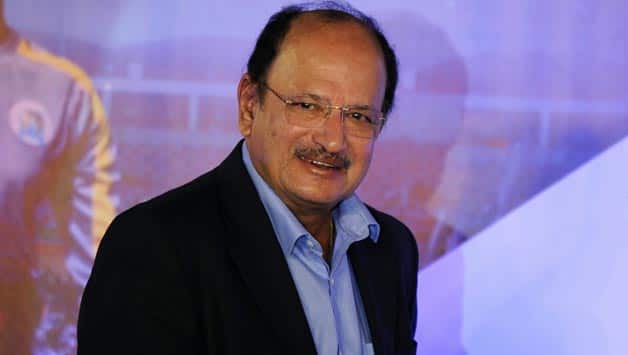 Former India captain Ajit Wadekar underwent an angioplasty for a major blockage of artery and is recuperating at a city hospital in Mumbai.

“I’m speaking from the hospital now. I will be discharged tomorrow,” the 72-year-old ex-chief selector told PTI.

“I had gone to the hospital to get stress test done and the doctors found a major blockage after angiography. I then underwent angioplasty, was kept under observation in the ICU, but I am out of it now,” informed Wadekar, who led India to three successive Test series wins between 1971 and 1973 over West Indies (away) and England (back to back away and at home).

The stylish left-handed batsman and ace slip fielder played 37 Tests between 1966 and 1974 and scored 2,113 runs, with a century and 14 half tons to his credit.

After quitting the game Wadekar continued his association with cricket as a chief selector, manager of the Indian team and administrator at the Mumbai Cricket Association (MCA).

He is the recipient of the cricket board’s CK Nayudu Lifetime Achievement Award.

Ashes 2013: Australia's Ryan Harris admits he could have played for England