Alex Marshall, ICC General Manager Anti Corruption, and Steve Elworthy, ICC Cricket World Cup 2019 Managing Director, were recognised in the Queen’s Birthday Honours list on Saturday. The list, which includes names of prominent personalities, was released by Britain’s Cabinet Office. These honours, which are handed out twice a year, once at New Year and again to mark the Queen’s birthday, recognize ordinary people and celebrities, who have made achievements in public life or committed themselves to serving and helping Britain.

“I am incredibly proud to have served for all my adult life, with the officers and staff who work so hard to keep us safe 24 hours a day. I will always support these brave people doing such a difficult job. Every achievement I’ve enjoyed depended on the hard work of others. I am forever grateful,” said Marshall.

“I am extremely honoured to be receiving an MBE and highly appreciative to those that put my name forward as this is not something that you ever consider a possibility. I have had many years of being involved in cricket and that has given me tremendous enjoyment. I have been very fortunate to work with brilliant teams over my years in cricket from playing to administration – and I am extremely grateful for everyone who has supported along the way,” said Elworthy. 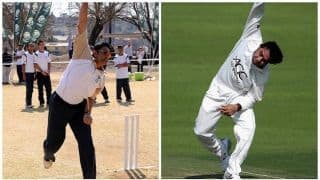 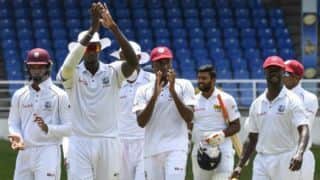