Abbott has been sensational in the past year and has undoubtedly been the breakout superstar.

Australia‘s Sean Abbott won the Bradman Young Cricketer of the year at the Allan Border Medals Award ceremony in Sydney on Tuesday.

Abbott has been sensational in the past year and has undoubtedly been the breakout superstar in Australian cricket. The fast-bowlers has been in the picture in almost every match he has played and has earned fame claiming wickets on a regular basis.

Although, he had a tough phase for the past couple of months, after his bouncer in a domestic match cost the life of Australian cricketer, Phil Hughes. however, he was tough enough to make a comeback and maintain his quality to win the award and inspire himself to reach to the next level in Australian cricket. 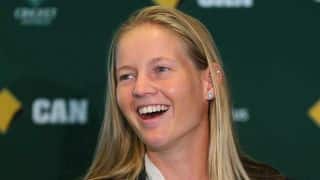 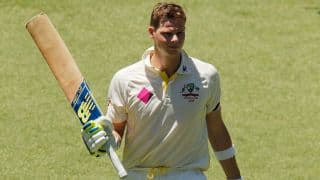