Allan Donald picked Sachin Tendulkar ahead of Brian Lara as the best technically sound batter but conceded that the best bit of cricket he ever played against was against former England captain Michael Atherton. 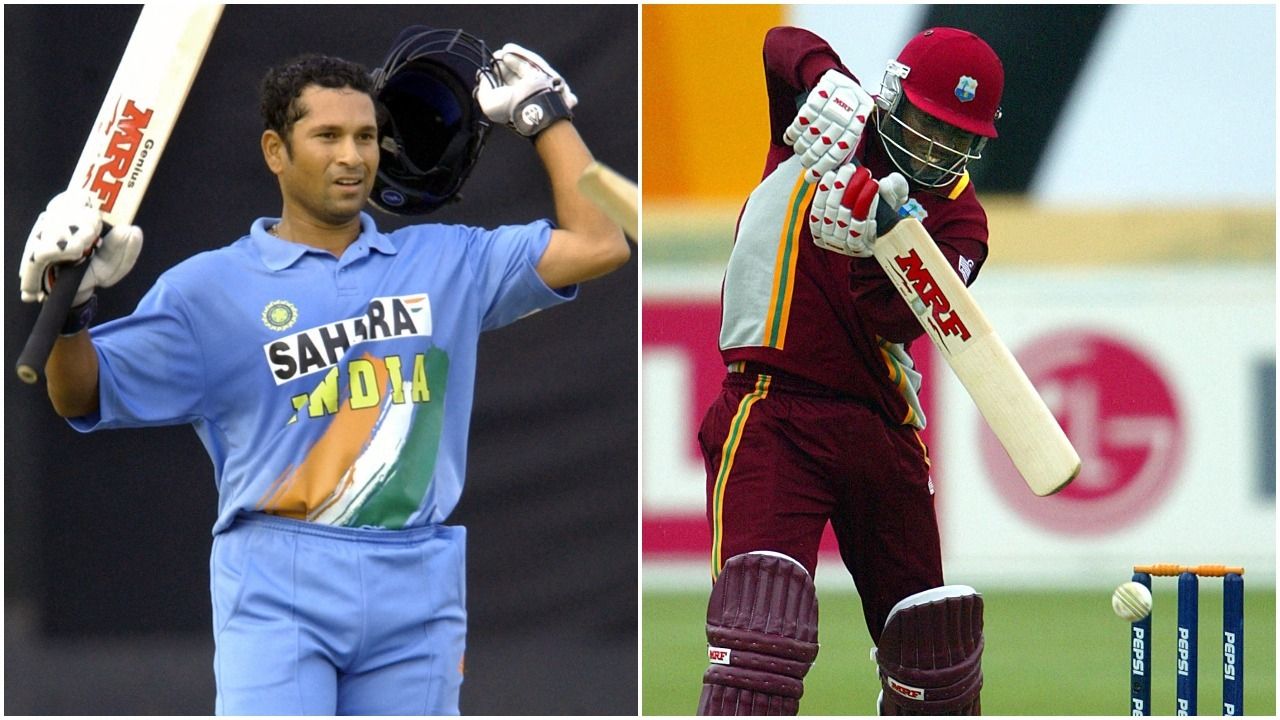 Allan Donald on Sachin Tendulkar, Brian Lara and Michael Atherton: Former South Africa fast bowler and possibly one of the best pacers to have played the game, Allan Donald spoke about the top three batters that he had played against in his career and among them picked Sachin Tendulkar as the best technical player that he had come across while terming West Indian great Brian Lara as an ‘absolute genius‘.

“Technically, the best player I ever played against was Sachin Tendulkar. Home or away, he could adapt. When he came to South Africa, you could clearly see that he adapted his technique to bouncier wickets. And he left the ball so well. He triggered in South Africa. In India, he didn’t because of lower bounce. And his hands took over in India because the wickets just slid on so beautifully. And not to mention the turn, but in South Africa and Australia, he triggered a little bit. He got closer to off-stump, knew where he was. He got hundreds against every country in the world and in their own conditions,” Donald told Paddy Upton on his podcast ‘Lessons From The World’s Best’.

Today in 1997 Captain Sachin Tendulkar 169 Vs South Africa at Capetown.

Sachin Tendulkar has often reminded me of a veteran army colonel who has many medals on his chest to show how he has conquered bowlers all over the world.- Allan Donald

Donald recalled some of the best on-field battles he has had with Lara and called him a shot-maker to boot.

“The next to me who was an absolute genius and a shot-maker to boot was Brian Lara. Hitting good balls for bour off back of a length, or that pick-up pull shot that he played. I know when they came to South Africa, Hansie Cronje said to me whenever that guy comes to the wicket, you are on. You’ve got free liberty to just take him on.’ He got a 100 in Durban and he got a 100 at SuperSport Park. He was an absolute genius. Brian Lara for me, just he smoked it to all parts,” Donald recalled.

Having already spoken at length about the two best batters he had encountered in his playing days – Tendulkar & Lara, the South African great did concede that the best bit of cricket that he ever played against was neither against the Indian or the West Indian, but surprisingly enough came against former England captain Michael Atherton, simply going by the intesity at which both the former greats went against each other in Nottingham.

“The best bit of cricket that I ever played against was Michael Atherton in Nottingham sort of in the late afternoon. I realised that maybe it’s the right time now to ask for the ball and Hansie was happy for me to come and have a crack. So the first ball I bowled over the wicket, came out sweetly, it had a nice shape on it. The ball was fairly oldish then. I came round the wicket and the very first ball I bowled to him, he gloved it and Mark Boucher took a great catch. But then I looked at the slip cordon’s reaction and realised that it was not out. I walked back and there were boos and all sorts of things going on,” Donald further added.

Donald played his last Test against Australia in 2002 and ended his international career after the 2003 World Cup. With 330 Test wickets and 272 ODI wickets, the South African speedster is possibly one of the greatest South African cricketers to have ever taken the field. 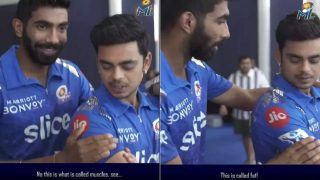 IPL 2022 vs Stock Market: An Engrossing Comparison You Should Know | Opinion