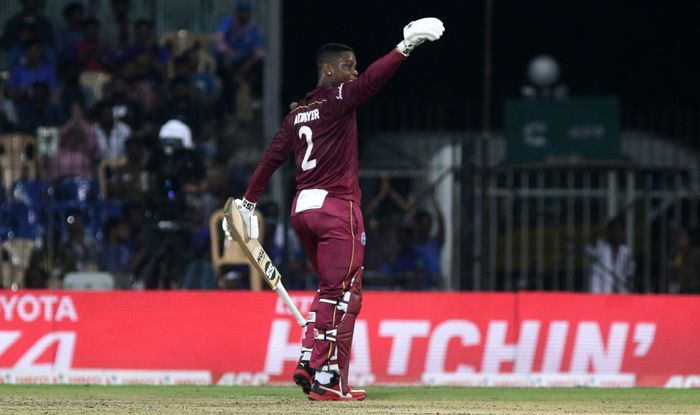 Continuing his superb form, West Indies batsman Shimron Hetmyer struck his fifth ODI century, leading his side to a comfortable eight-wicket win over hosts India in Chennai on Sunday night. West Indies, who lost the preceding T20I series 2-1, overhauled the target of 288 with Hetmyer hitting 139 and Shai Hope remaining unbeaten on 102 to give the tourists a 1-0 lead in the three-match series.

Speaking of his knock, Hetmyer called it as his ‘best one’ as it’s his highest score in ODIs and that it resulted in victory. “This is will be the best one as this is my highest score. It’s always a nice feeling to chase down target than setting one,” Hetmyer said. “This ton means a lot to me. The last one I had was at the start of the year and this one came at the end of the year. It is always nice to have a smile on the face after the victory. It’s a good feeling because the last time, I got a hundred in India, we lost the game.”

That India were able to post a challenging total was thanks to the middle-order pair of Rishabh Pant and Shreyas Iyer who stitched a 114-runs partnership for the fourth wicket after West Indies had given India early jolts.

West Indies were also dented early with opener Sunil Ambris departing in the fifth over. However, after that, the pair of Hetmyer and Hope steadily took them closer to the target with the former playing the role of aggressor while the latter dropped anchor to keep Indian bowlers searching for wickets.

During his knock, Hetmyer needed a brief attention of the team physio after complaints of cramp. “For me, there wasn’t much slowness and there is always a dew factor in India. The ball did stop probably a little bit when the seamers were bowling,” the 22-year-old said of the humid Chennai conditions.

The second ODI will be played on Wednesday in Vizag. 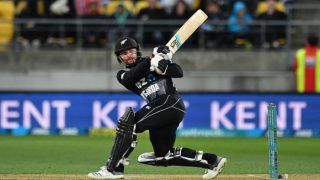 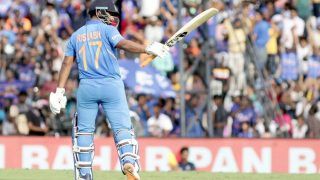