Alyssa has been in lean run in the ongoing women's Ashes, making just 56 runs in five innings, including a pair in a one-off Test at Canberra. But her contributions of 27 and 22 in the first two ODIs have given her reasons to be confident. 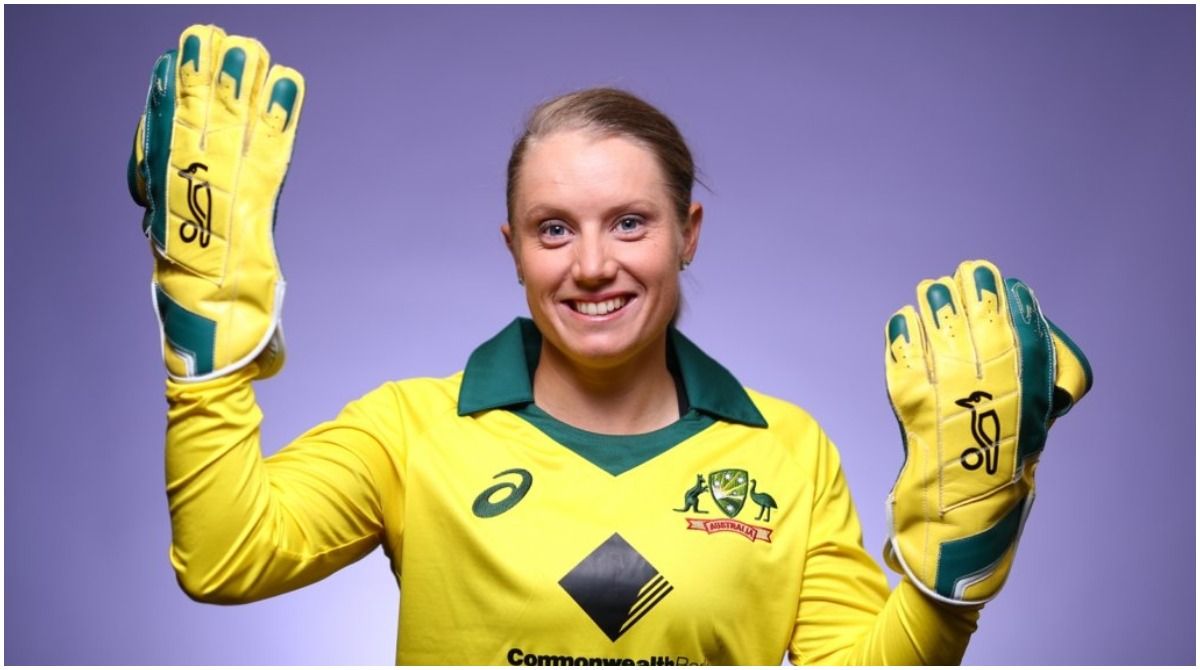 Melbourne: Australia wicketkeeper-batter Alyssa Healy feels that making runs through tough situations has been the best thing that has happened to her in the women’s Ashes. Alyssa has been in lean run in the ongoing women’s Ashes, making just 56 runs in five innings, including a pair in a one-off Test at Canberra. But her contributions of 27 and 22 in the first two ODIs have given her reasons to be confident.

“I think the best thing that could have happened was these two wickets being a little bit tricky. The English bowlers are really skilful, they’re using the seam really nicely and not one batter has really flourished in this ODI part of the series. Beth Mooney made a beautiful knock in the first one-dayer, but it took her a long while to get going,” Alyssa was quoted as saying by cricket.com.au on Monday.

“And I think knowing that the wickets are a little bit tricky, and it’s hard to get started and hard to get going, making those tough runs early has been the best thing for me. It means that my shape’s really good, I’m getting in good positions to keep the really good balls out, and I think in my last two dismissals I have found a way to get myself out, which is sort of a weird tick of the box, if that makes any sense,” added Alyssa.

“If the wickets are similar, I know that I’m in a good place to dig in and make some important runs. But if the wickets are flat, I know I’m in a great place to hit the ball like I normally do. I’d love to be churning out hundreds or 50s or 60s and setting up big titles for the side, but I guess for me, and where I’m at and how I’m feeling, making a couple of 20s is a bit of a start. Hopefully I can just cash in and go on one further whether that be tomorrow, or in a couple of weeks’ time.”

The 31-year-old signed off by saying that winning the women’s Ashes, especially the second ODI from a precarious situation, in the run-up to the women’s Cricket World Cup is going to keep Australia in good stead.

“I think that’s probably the most pleasing thing for me personally … (we’ve) got ourselves out of a corner (and) we’ve won games that it hasn’t looked like we were going to win. The fact that we’re able to fight, scrap and work our way back into fixtures or win games with our backs against the wall has been really impressive. I think leading into a really big World Cup that is hugely important, and I think it’s going to give us great confidence knowing that we can back our skills under pressure and get the job done.” 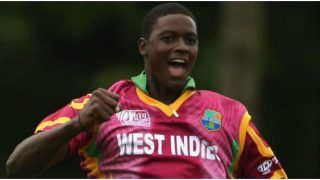 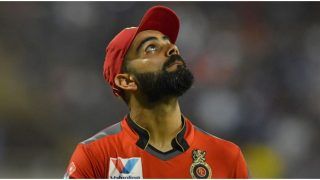