Union Home Minister said that he wishes to see Pujara score a double century and help India win against England in the day-night Test at the Narendra Modi Stadium. 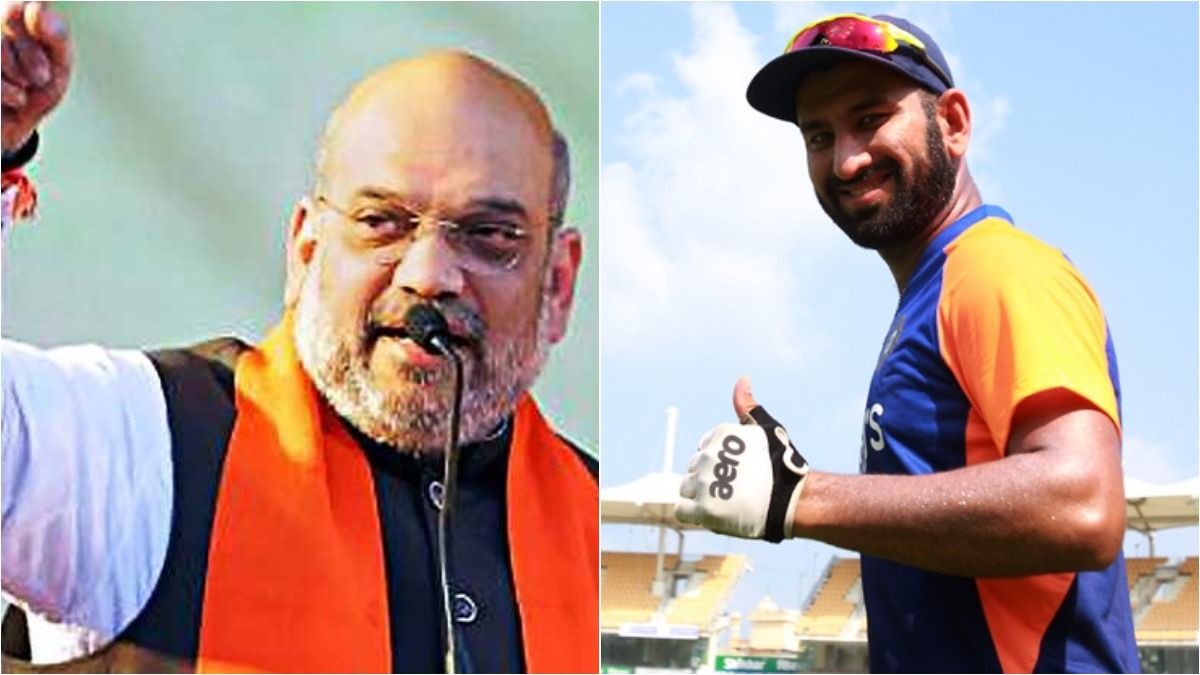 After witnessing several records and milestones in the past, the newly-built Motera is all set to host another enthralling game of cricket when India take on England in the third Test. Before the start of the match, Union Home Minister Amit Shah on Wednesday expressed his desire as he wishes to see Cheteshwar Pujara score a double century and guide India to a memorable victory against England in the pink-ball Test at the Narendra Modi Stadium.

“This stadium is very memorable for Javagal Srinath. He took six wickets against South Africa, on the same ground, Kapil Dev broke Richard’s Hadlee tally of wickets. On this same ground, Sunil Gavaskar achieved the milestone of 10,000 runs. On this same ground, Sachin Tendulkar achieved the 18,000 ODI runs and he completed his 20 years in international cricket here. I wish Pujara scores double century here and he helps India to win against England,” said Amit Shah during the inauguration ceremony of the Narendra Modi Stadium.

When Pujara last played against England in Ahmedabad, he had gone on to score a double century and Amit Shah now wishes to see the right-handed batsman achieve the same feat again.

President Ram Nath Kovind on Wednesday inaugurated the newly-built stadium which was renamed the Narendra Modi Stadium ahead of the pink-ball Test between India and England. Home Minister Amit Shah and Union Minister for Youth Affairs and Sports Kiren Rijiju were also in attendance on the occasion.

On February 24, 2019, the then President of United States, Donald Trump had visited Motera Stadium for the ‘Namaste Trump’ event, and exactly one year later, the newly-built stadium will now be hosting its first international cricket match.

The stadium is the biggest cricket stadium in the world as it has a total capacity of 1,32,000 and all the facilities have been taken care of. The stadium is oval in shape and as a result, whenever a match is played on any of the 11 pitches, the boundary size would remain the same on both sides. Shadow mapping was also done before the construction of this stadium and as a result, no shadows would be seen during the twilight period. 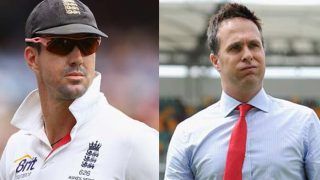