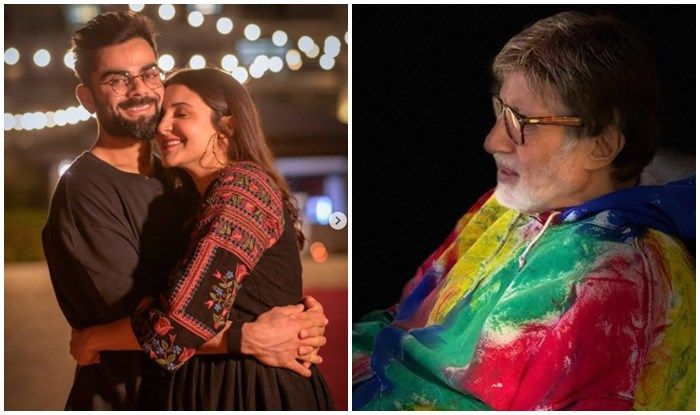 Days after the country celebrated Holi, legendary actor Amitabh Bachchan – who is a Virat Kohli fan – hilariously poked fun at Virushka. By, doing so, Big B – as he is popularly known – once again gave fans a glimpse of his humour. On Sunday, Big B took to Instagram and shared a picture of himself where he is wearing a colourful hoodie. While the picture itself is impressive, the caption steals the show.

“Rang abhi tak utara nahin : ” and further went on to poke fun at Anushka and Virat in a lovable manner. He penned, “With due respects to Anushka and Virat .. ENGLISH. : Anushka has a huge apartment ! HINDI : !” Since the word ‘Kholi’ rhymes with Virat’s surname and also means ‘house’ in Marathi.

Meanwhile, Kohli is in Chennai with the Royal Challengers Bangalore team for the start of the new season of the Indian Premier League. 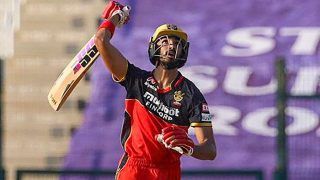