South African opening batsman Hashim Amla is elated on being nominated in three different categories for this year's ICC cricket awards to be held in London on 12 September. 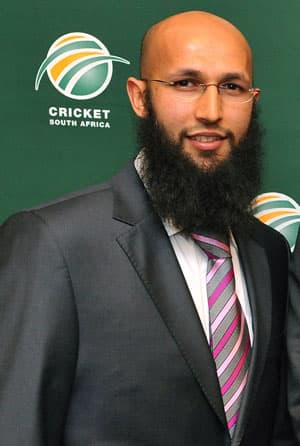 An elated Amla was quoted in icc – cricket yahoo as saying, “It’s a huge honour and privilege to be nominated alongside such great players who have also had great years, it means a lot to me.

“The ICC Cricket World Cup was a highlight for me this year, I really enjoyed it, it was my first World Cup, it was well organised and even though we didn’t perform as well as we could have, the team spirit was truly fantastic,” added Amla.

Amla, who is currently ranked No. 1 batsman in ODIs by ICC is the first South African of Indian descent to represent South Africa in international cricket.

Arthur, Whatmore in running for post of Pakistan coach