Rishabh Pant has been one of India's finest performers across formats in recent times. 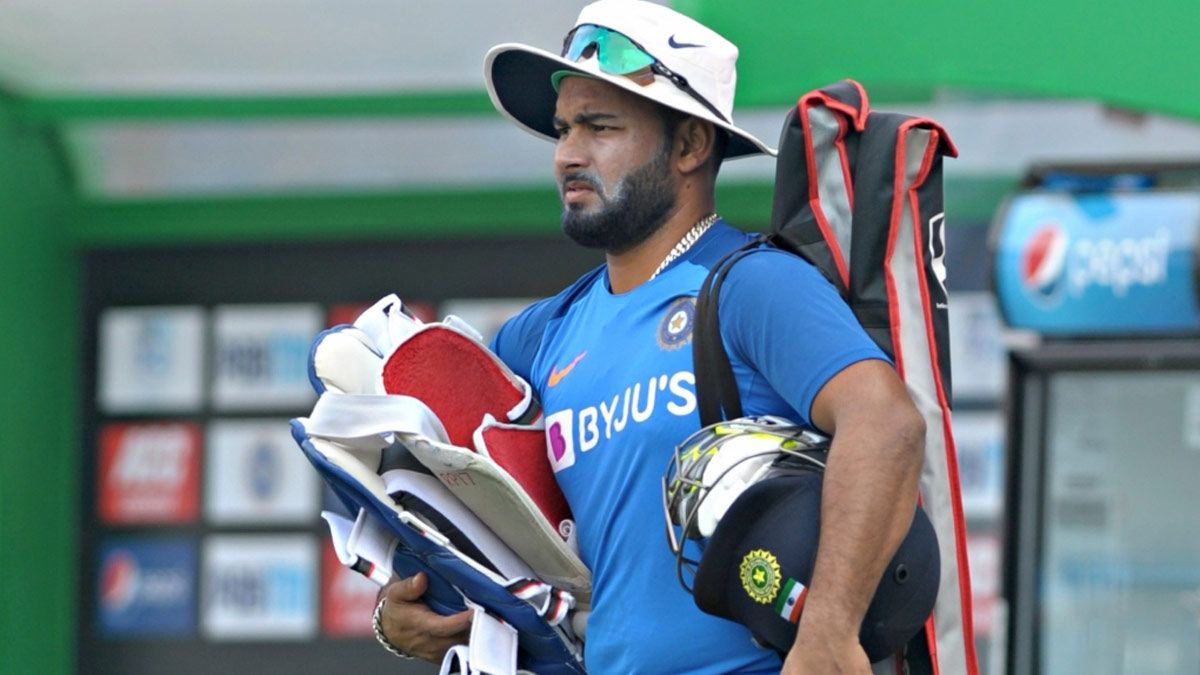 Pune: Thanks to his stunning performances with the bat across formats, wicketkeeper-batsman Rishabh Pant has become indispensable to Indian cricket team, feels former England batsman Ian Bell. While Pant has been a consistent performer in red-ball cricket in his brief career, there were questions over his wasteful shots in the limited-overs but he has put those doubts to bed with sparkling show in the recently concluded T20I and ODI series against England at home.

During India’s epoch-making Test series win in Australia earlier this year, Pant played an intrinsic role with the bat and behind the stumps. His 97 helped India in saving the Sydney Test and then 89 not out powered them to a memorable win on the final day of the fourth Test at The Gabba.

Against England, he scored a century the fourth Test in Pune and he carried his form into limited-overs matches as well. In the series-deciding third ODI vs England on Sunday, Pant was the top scorer for India with hitting 78 off 62.

“I can’t imagine now an Indian side without him in it. It just feels like he’s the future and (he’s) around some world class players as well,” Bell told ESPNCricinfo.

“We’ve seen a mature series and that’s quite rare at the moment for seeing someone playing like that. I think it’s a rare talent and this is just the start of him now having a successful career. Incredible to watch, a real match-winner,” he added.

Bell reckons that Pant has brought in a much-needed calmness to his approach without compromising on his strike-rate. “He’s had a fantastic series, hasn’t he? Across all three formats. I saw a real calmness about him today. It’s not only high-risk, slogging or anything like that,” Bell said. “Also, he gets off strike and rotates it. So I imagine that those bowlers at the end of their mark are thinking that if they get it slightly wrong, Pant does hurt them.”

He continued, “We’ve seen a maturity as this series has gone on. That Test match hundred again would have given him a lot of confidence.” 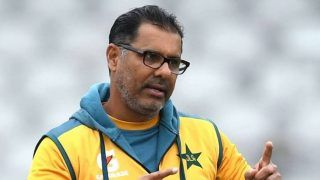 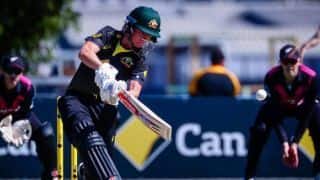