The 35-year-old Mathews, who scored 39 in Sri Lanka's first innings total of 212, has been replaced by Oshada Fernando, who has come in as an approved like-for-like Covid replacement.

Galle: Sri Lanka star cricketer Angelo Mathews has tested positive for Covid-19 ahead of the third day’s play of the opening Test against Australia at the Galle International Stadium here on Friday.

The 35-year-old Mathews, who scored 39 in Sri Lanka’s first innings total of 212, has been replaced by Oshada Fernando, who has come in as an approved like-for-like Covid replacement.

The all-rounder reportedly informed the Sri Lanka camp about Covid-19 symptoms on Friday morning and was isolated as per protocols.

Sri Lanka Cricket (SLC) confirmed the news on Twitter, saying, “Angelo Mathews tested positive for Covid-19. He was found to be positive during a Rapid Anti-Gen Test Conducted on the player. The test was done, as the player was feeling unwell. He has been isolated from the rest of the team members and is following covid-19 protocols.”

The rest of Sri Lanka’s squad has not been tested since Mathews’ case was confirmed. Protocols only allowed for players to be tested if they present with symptoms. Mathews’ case is the first on the tour.

Australia’s coach Andrew McDonald missed the start of the tour with the virus and he was a late arrival in Sri Lanka. While tested in the match if they feel unwell, Australia’s players have also been completing daily rapid antigen tests on non-match days. They are also tested before they leave the hotel on those days, and only leave the set-up with security ensuring there is no close contact with others.

Oshada Fernando will likely be in the thick of the action during the early stages of day three after his teammates bowled Australia out for 321 early in the morning session on Friday. The hosts were 109 runs behind at the end of Australia’s first innings with Asitha Fernando cleaning up the tail after Ramesh Mendis’ 112/4.

With the second Test beginning on July 8, Mathews’ future involvement in the series remains unclear. India vs England 5th Test Live Streaming Cricket: When And Where to Watch IND vs ENG Live Stream Online And On TV 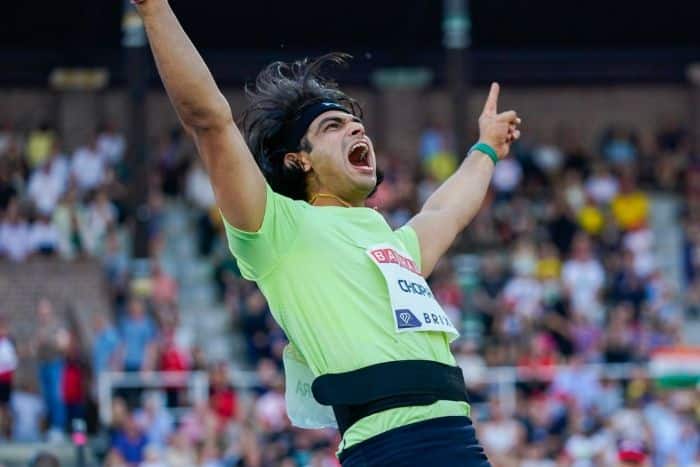