RP Singh made his debut in September 2005 under Sourav Ganguly and went on to play under the likes of Rahul Dravid, Anil Kumble and MS Dhoni. 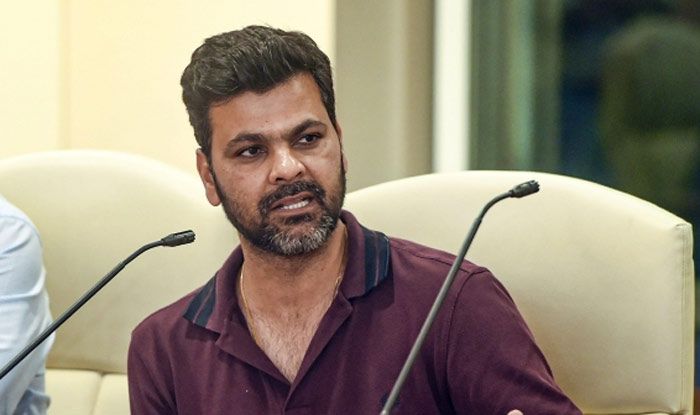 Former India pacer RP Singh has opened up on his experience of playing under different captains during his international career. He made debut in September 2005 under Sourav Ganguly and went on to play under the likes of Rahul Dravid, Anil Kumble and MS Dhoni.

While each one read the game and planned his strategy differently, for RP the best captain was Kumble who understood the ‘psyche of a bowler’.

“Anil Kumble was himself a bowler and so he was the best captain of my life,” RP told Akash Chopra during a chat on Instagram. “I played only few matches under him but the he knew the psyche of the bowler. I said ‘I will bowl in-swing then he would say no continue bowling out-swing and postpone your thoughts’. Rahul Dravid would not do that. He was a bowler and he knew better about frustrating a bowler,” RP Singh said.

“Rahul Dravid was technically a very smart player, he would read the game and decided what to do. In the England series I asked to bowl from round the wicket but he should bowl a bit from over the wicket. I looked up to him after few overs and asked again and then he asked if the ball is swinging and even asked MS Dhoni. He allowed me to bowl round the wicket after that. Setting up the field in different ways, he was a technical master, he knew how to run the game,” he said.

RP was part of India squad that won the inaugural ICC T20 World Cup in 2007 under Dhoni whom he considers as the best reader of the game.

With Dhoni, RP has a personal equation as well and continues to be a close friend.

However, the duo’s career-graph took a contrasting turn once Dhoni was appointed India captain in 2007.

“We used to spend time together, then he became captain and his graph kept going up and mine down. But our friendship is intact and we still talk and roam around together. In cricketing matters we have different opinions,” the 34-year-old recalled. 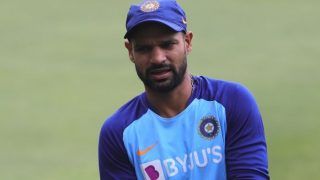