The decision was taken due to PBKS' poor performance in the last few seasons.

New Delhi: After a three-year stint, Indian Premier League (IPL) side Punjab Kings have decided to part ways with chief coach Anil Kumble and have reportedly approached among others Eion Morgan, Trevor Bayliss and a former India coach to take over the role.

Kumble was appointed as chief coach ahead of the 2020 season and in charge of the team for the next three editions. But a full board of the owners including Preity Zinta, industrialist Mohit Burman, Ness Wadia and Karan Paul and Kings’ chief executive officer Satish Menon, the ESPNcricinfo said in a report on Thursday.

In all three of the seasons that Kumble was in charge of the team, Punjab Kings finished in the lower half of the IPL points table — fifth in both 2020 and 2021 when the league comprised eight teams, and sixth in 2022 when it expanded to a ten-team tournament, the report said.

The report said the franchise is looking for a replacement and will make an announcement soon.

While Morgan has recently retired as England white-ball captain, Bayliss has vast experience of caching both at international and Indian Premier League and had guided Kolkata Knight Riders to the IPL title twice, in 2012 and 2014. 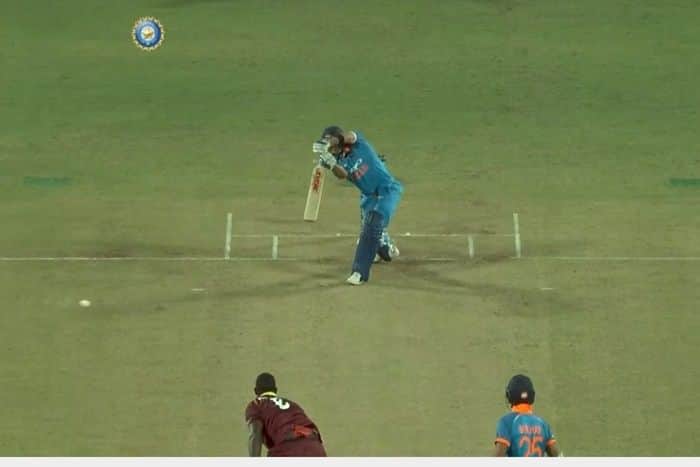 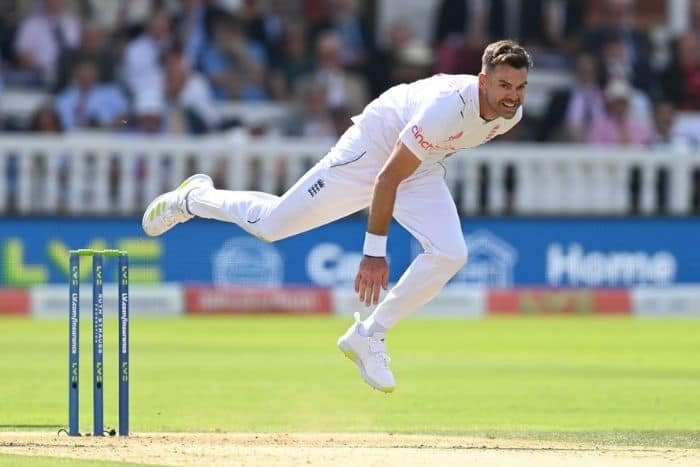