The league consists of 33 matches across all three countries that include semi-finals and a final and each team will play in the round-robin format.

Mumbai: There is good news for Twenty20 freelancers like Sunil Narine, Kieron Pollard, Andre Russell with the inaugural edition of the Euro T20 Slam starting from later year.

The August 30-September 22 tournament will comprise six teams two each from Ireland, Scotland and Netherlands.

The six cities are Dublin & Belfast from Ireland, Edinburgh & Glasgow from Scotland and Amsterdam and Rotterdam from the Netherlands. However, the games will only be played in Dublin, Edinburgh and Amsterdam in 2019.

The league consists of 33 matches across all three countries that include semi-finals and a final and each team will play in the round-robin format.

As per the tournament rules, each city will have nine domestic players and up to seven overseas players within their squads. The rules will also have the mandate to play six domestic players in the playing 11 in every match.

Gurmeet Singh from GS Holding, who is also the promoter of the league said: “We are extremely happy with the cities selected for the league. Cricket boards of Ireland, Scotland and Netherlands have finalised the cities after due diligence. We are in talks with a number of sponsors across the world and we will announce the franchise names after discussing with the committee members and confirmed sponsors.” 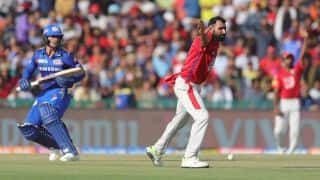 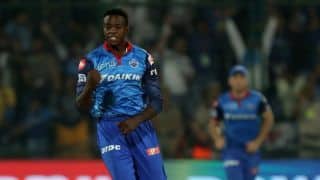