Arjun Tendulkar was bought by Rs 20 lakh by Mumbai Indians in the ongoing IPL auction in Chennai on Thursday. 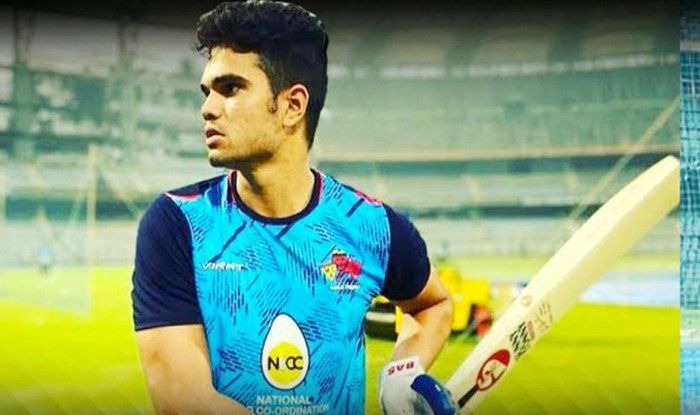 Arjun Tendulkar was bought by Mumbai Indians for Rs 20 lakh in the ongoing IPL auction in Chennai on Thursday.

Eyes were on Arjun Tendulkar when he put his name up for auction for the IPL. Amid massive speculation, Tendulkar jr came into the bidding war on the back of a good run in a local match where he came good with the ball and bat.

Arjun scored 77 off 31 and took 3/41 as MIG Cricket Club defeated Islam Gymkhana in a second-round Group A match of the 73rd Police Invitation Shield Cricket Tournament. He kept himself at the base price of Rs 20 lakh as expected.

He will bring freshness and the exuberance of youth. He is 21 and has the potential. Arjun is someone who can be guided for the future.

Arjun, son of the legendary Sachin Tendulkar, made his Mumbai debut last month during the Syed Mushtaq Ali Trophy playing two matches scoring three runs, and taking two wickets in them. He was also included among the shortlisted players for the IPL 2021 auction set to be held on February 18 in Chennai.

He’s in the past bowled to India cricketers during the net session and has also turned out for an India U-19 team during their Sri Lanka tour in 2018.

He is a left-armer and can create angles that are something one can make use of. Arjun has in the past been a regular in the UK for training. He has in the past got advice from former Pakistan pacer Wasim Akram.

All that aside, he is the next Tendulkar and the surname means everything in the country. Sachin has been over the years received a lot of love from his fans and Arjun would expect he earns it in the years to come. 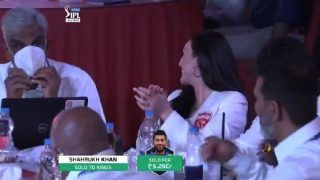 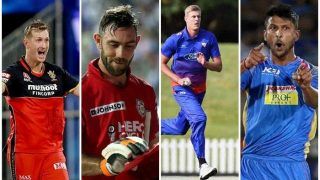