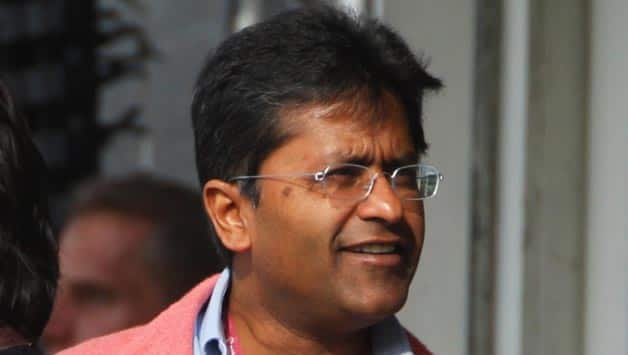 “BCCI members wake up and see writing on the wall and not blindly support Srini (Srinivasan) and [Arun] Jaitley in this scam. Fans will not accept this from you,” Modi wrote in his twitter page.

“Day to day hearing in AC Mutthiah vs BCCI on conflict of interest also likely to start in next few days. Supreme Court will decide on this.”

When one of his follower asked if Jaitley would be the next BCCI president and whether he is behind the PIL to keep Srinivasan in limbo, Modi tweeted, “No he is not. He is behind crooks only like Srini (Srinivasan). All crooks always stay together.”

Replying to another tweet which raised questions over Jaitley for not protesting against Srinivasan, Modi wrote, “How can he. He is master strategist behind. I openly challenge him to give a straight answer against Srini (Srinivasan). He will not.”

Modi further tweeted, “Next meeting they will ban me for life. To try and stir media attention ….”

“Every dog has its day. Lets them enjoy this moment but I’m sure only truth will prevail,” he further wrote.

BCCI has been put in embarassing position: Jagmohan Dalmiya