As Player, Always Tried My Best And My Motto As CAC Member Will be Same: RP Singh

As Player, Always Tried My Best And My Motto As CAC Member Will be Same: RP Singh

The 34-year-old RP Singh from Uttar Pradesh is the youngest member of the CAC. 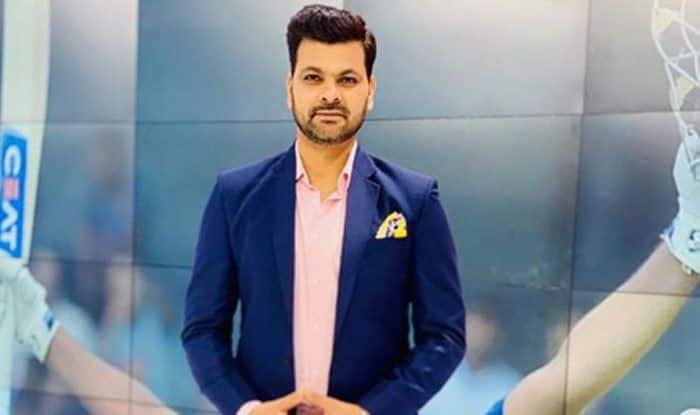 Former India international RP Singh has vowed to work with the same spirit as he did during his playing career after being appointed one of the three members of the Cricket Advisory Committee (CAC).

The BCCI on Friday confirmed that Madan Lal, Sulakshana Naik and Singh will be the new three members of its CAC for the duration of one year.

“Thank you @BCCI, @JayShah and my former Captain @SGanguly99 for this new responsibility,” Singh posted on his Twitter account on Saturday. “As a player, I have always tried to give my best and the same will be my motto as a CAC member. Also thanks to all my fans for their warm wishes.”

The 34-year-old Singh from Uttar Pradesh is the youngest member of the CAC.

Naik is a former India women wicketkeeper who played 2 Tests, 46 ODIs and 31 T20Is during an 11-year career.

The trio replaces Kapil Dev, Shantha Rangaswamy and Anshuman Gaekwad who resigned last year after being alleged of conflict of interests.

The immediate task of the CAC is to appoint the replacements of BCCI chairman of selectors MSK Prasad and Gagan Khoda who have vacated their positions after competition of term.

Lal had also expressed his happiness saying “The national selectors, the women’s selectors and the junior selectors are the three postings (that the CAC needs to decide upon). I am very happy with the appointments. I have spoken with them earlier and of course I look forward to working with them.”

Naik said she will use her experience in discharging the duties as CAC member. “I am thankful to the office-bearers of the Board. Whatever role or responsibility I have been given, I will duly fulfil it. Whatever the experience I have (I will use that) and I am happy to be working for the Board,” Mumbai-based Naik said. 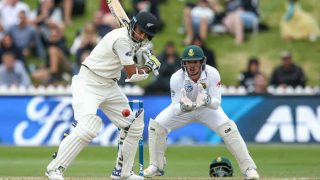 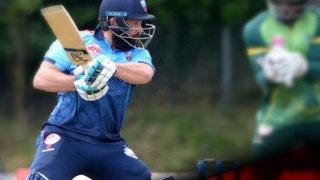