Root admitted his side had failed in all areas of the game, dropping key chances, bowling the wrong lengths and batting poorly. 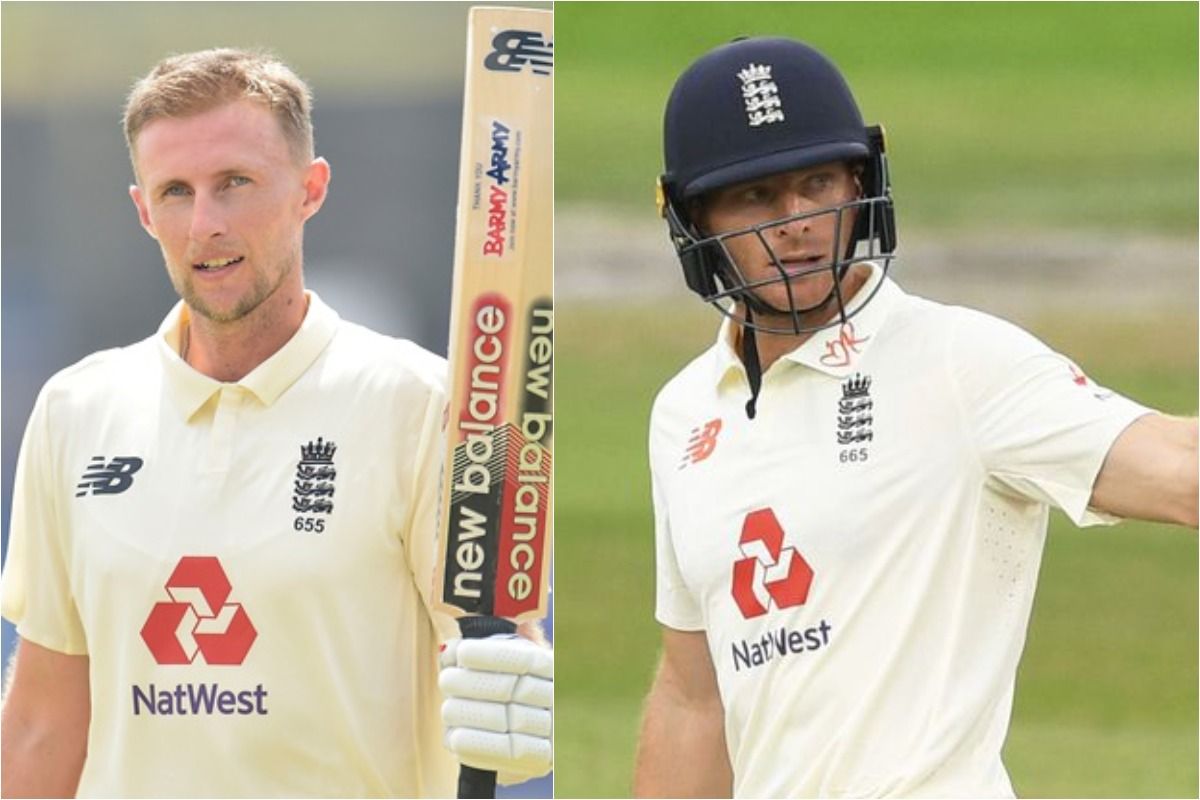 Adelaide: England captain Joe Root said his team didn’t bowl the right lengths during the second Ashes Test at the Adelaide Oval. He admitted that England should have batted and bowled better in the match. England are staring at a whitewash in the five-match Ashes Test series after losing the second match by 275 runs. Root also criticized his bowling unit for “making the same mistakes” that led to failure in the first Ashes Test after they fell to emphatic defeat in the second match of the series.

The England captain reserved particular criticism for the bowlers who allowed Australia to take control of the second Test in their opening innings. However, he insisted that despite everything his opponents are “not that much better than us”. “I am fine. It was a rough day (yesterday), feel a bit better today (smiles). When we look at ball in hand, I don’t think we bowled the right lengths, we needed to bowl fuller. As soon as we did that in the second innings, we made it harder for them,” says Root in the post-match presentation ceremony.

“It’s disappointing because we made the same mistakes that we made four years ago. We could have bowled better and should have batted better.”

Root insisted that England have the gumption to turn things around in the last three Tests in Melbourne, Sydney and Hobart if they don’t repeat their mistakes from the first two matches.

“I don’t think we’ve bowled the right lengths. If we’re being brutally honest we needed to bowl fuller. As soon as we did in the second innings, we created so many chances.”

“We have to be (confident) about turning things around. I’m confident that we have all that we need to win here. Just need to stop repeating the same mistakes. We have to get through that first 20 minutes and then go greedy, need to leave better as well. Need to also manage certain passages of play better. Certainly, capable of it,” he said.

The 30-year-old was full of praise of wicketkeeper-batter Jos Buttler’s impressive and highly-restrained knock – 26 off 207 balls – on fifth and final day of the Adelaide Test. Roor said England have to take a leaf out of his defiance for the rest of the matches in the series.

“Yes, that’s the attitude (on Buttler’s defiance) we needed to harness through the whole game. I feel we competed in patches, but we need to fight the whole game. That’s what is needed to win here. The attitude today was brilliant. We just need to do more of it. I expect us to have that mentality for the rest of the series,” England captain said.

Root admitted the visitors failed in all areas of the game, dropping key chances, bowling the wrong lengths and batting poorly. 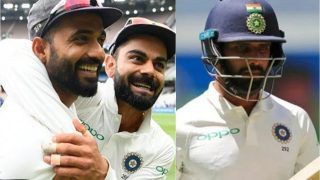