Former England skipper Michael Vaughan has cast doubts on his country's bowlers' ability to "blow" Australia away in the five-Test Ashes series, scheduled to commence on December 8 at Brisbane. 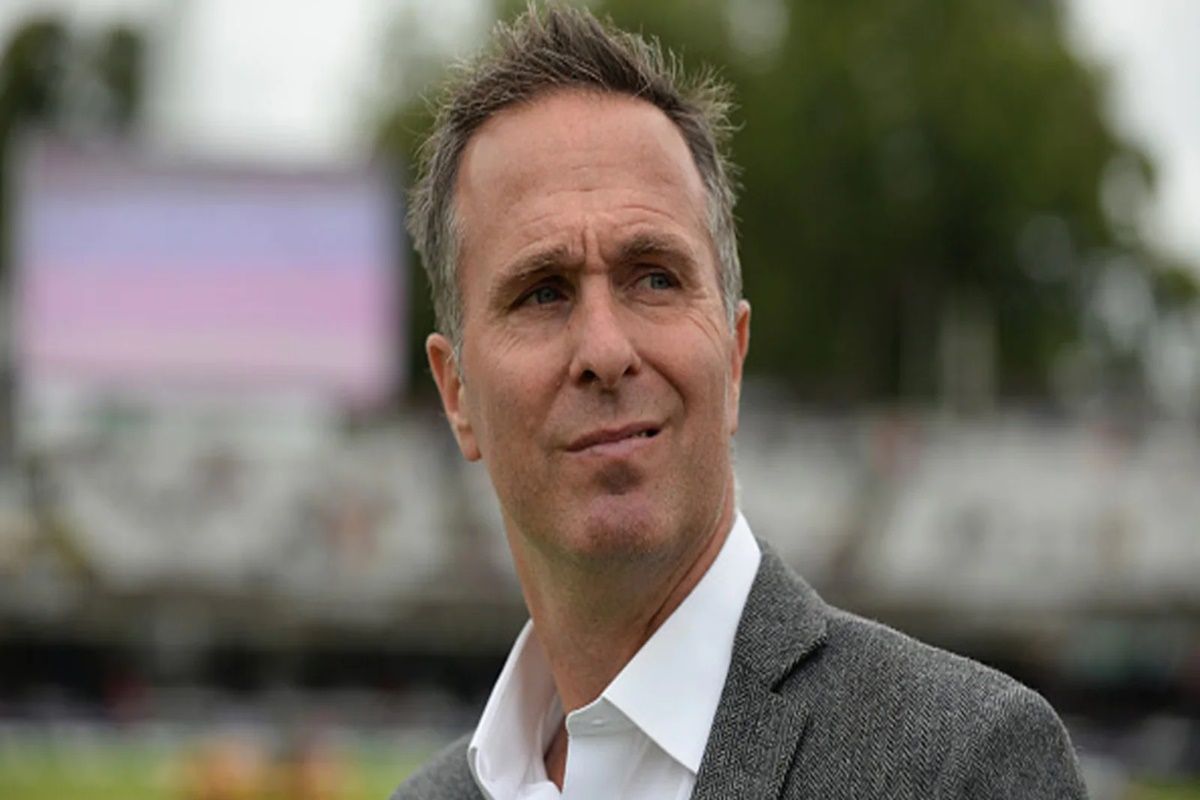 London: Former England skipper Michael Vaughan reckons that this Australian team isn’t the best he has seen and their batting is fragile as is the case with England but with James Anderson and Stuart Broad in the team, the Aussies can be put under pressure only if the English batting can score big in the first innings, adding that other than that England don’t really have the bowling to blow away Australia, citing the example of Anderson who was possibly the quickest bowler against India at the Oval which is an area of concern given his age.

“The last Test that England played against India at The Oval (in September), Jimmy Anderson was England’s quickest bowler,” Vaughan told SEN’s Gilly and Goss on Monday. “That is a concern, the age that he is.

Vaughan said that for the England bowlers to be effective against the hosts, the tourists will have to put up a huge total on the board.

“The way that those two (Anderson and Stuart Broad) can be successful in Australia and the way that England can put a huge amount of pressure on Australia is if the battling line-up arrives and scores 500 runs in the first innings to put that Australian team under huge pressure.”

Vaughan said that the Australian batting line-up too didn’t look imposing this time around beyond David Warner, Steven Smith and Marnus Labuschagne. Both Warner and Smith have been huge disappointments for their franchises this IPL season.

“You look at the Australian batting line-up; David Warner, how much longer is he going to play? In Australia, we know how much of a threat he is, but he’s certainly not the player that he once was. I guess Will Pucovski will open the batting with him, a huge amount of talent but he’s got that problem with the short stuff.

“Then you’ve got the quality of Smith and Labuschange, but beyond that, you’ve got Travis Head, Cameron Green looks a superstar in the making but he’s young, and Tim Paine at number seven is yet to get a first-class century,” added Vaughan.

“I do look at this Australian side and think, ‘Wait a minute. They are obviously on home soil, they’re a talented bunch, but they can certainly be beaten’,” Vaughan said. 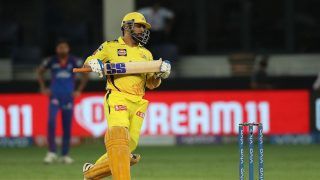 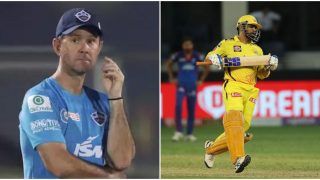 IPL 2021: MS Dhoni Will be Remembered as One of the Greatest Finishers of All Time- Delhi Capitals Coach Ricky Ponting