It is learned that selectors reportedly held a secret meeting with Cricket Australia. 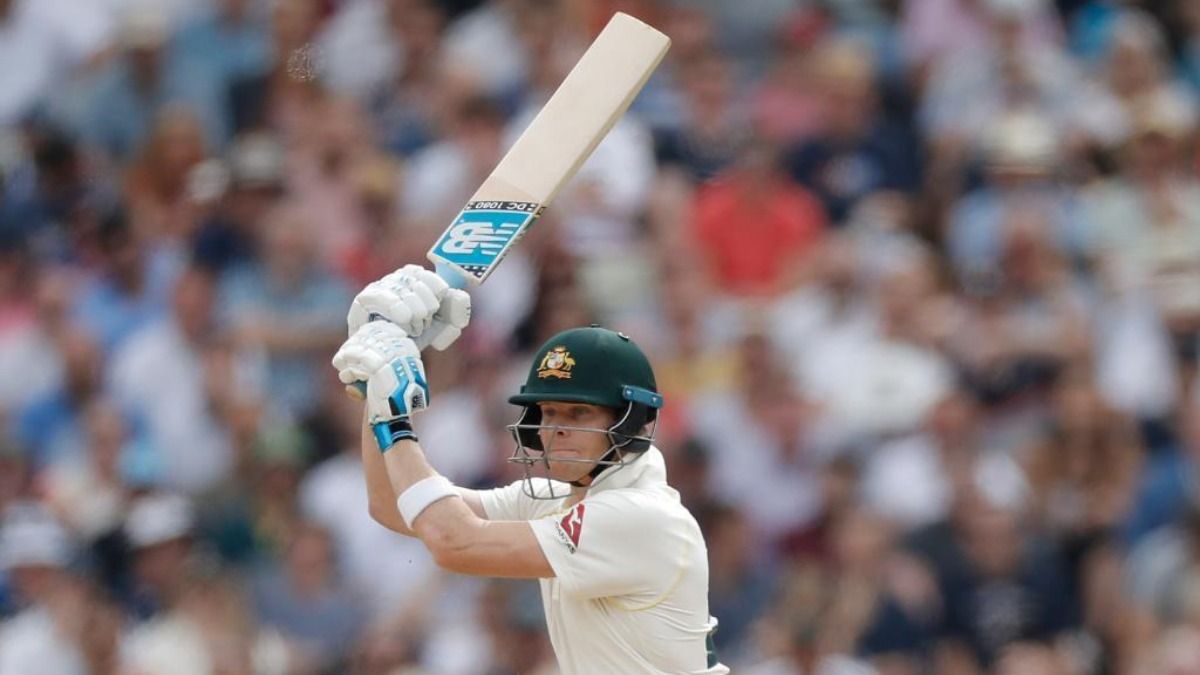 Sydney: The sexting scandal has taken Cricket Australia by storm which prompted Test skipper Tim Paine to step down from his responsibility. The Ashes being just three weeks away, it is learned that selectors reportedly held a secret meeting with Cricket Australia (CA) Board.

Steve Smith, who was the captain for Australia before the infamous 2018 Ball-tampering fiasco– better known as the Sandpapergate scandal — which involved the leadership group of Australia (mainly Smith and David Warner) and the youngster Cameron Bancroft who was seen hiding the sandpaper and eventually got caught red-handed. Since then, Australia made some tough decisions which included banning the trio for a year.

Aaron Finch took over the ODI and T20I captaincy. With their main players gone, Australian team under Finch couldn’t perform well in several matches. However, with the passage of time, and the return of Smith and Warner in the team, the Australians went back to the winning ways.

However, Herald Sun has reported that the Australian selectors approached CA secretly in a bid to get Smith, who served a one-year ban following the scandal, to lead the side again.

“It’s understood the selectors were interested in the idea of Smith being able to captain should an injury or similar occur to Tim Paine, with the proposal given the board’s approval,” sen.com.au ran a story quoting Herald Sun.

Other than Smith, there has been opinions in support of Pat Cummins as a potential captain. However, the task for managing workload is crucial as Cummins is a regular in all three formats.

“However, Smith could be appointed as vice-captain to support Cummins, who would be the first fast bowler to captain Australia since 1956, when Ray Lindwall held the role for a solitary Test. Smith was barred from holding a leadership position within the team for two years after the events of Cape Town, with that ban elapsing over a year ago,” sen.com.au said on Saturday.

The first test of the Ashes will be played at the Gabba in Brisbane on December 8. 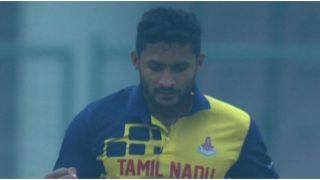 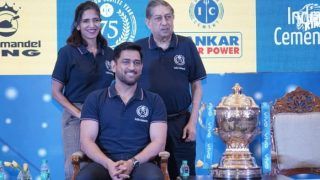