The broadcasters later reported that the equipment used by the third umpire to check the front foot had broken down and the officials had reverted to the protocols used before the technology existed. 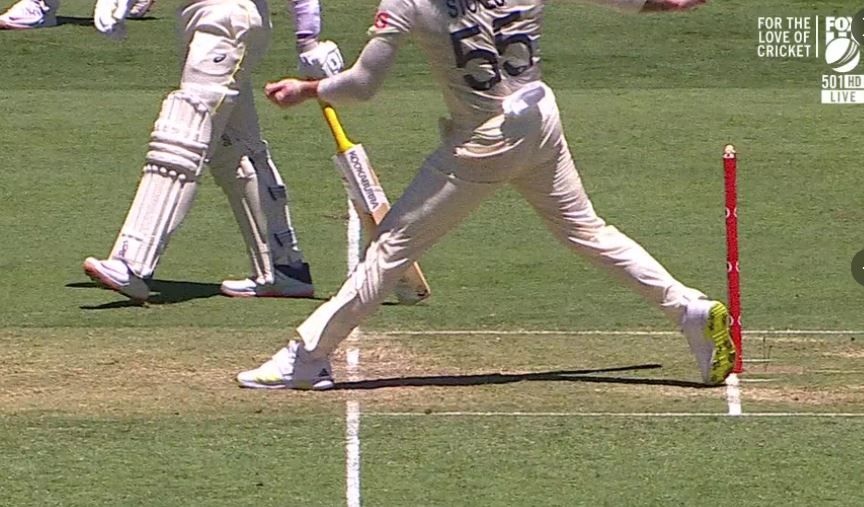 Brisbane: The first Test of the Ashes series had a fair share of controversy on the second day on Thursday over news that out of 14 no-balls bowled by England’s Ben Stokes, only one has been called as the on-field umpires did not get help from the technology that helps check the front foot on every delivery. There were reports that the equipment broke down in the middle of the day.

With help from technology unavailable, the one delivery of Stokes that was called no-ball was because the TV umpire checked it after David warner, batting on 17 at that time, got bowled on that ball. While the Australian opener got the reprieve, his team lost 13 runs as those deliveries were not called no-balls despite Stokes at times going well over the line. Stokes not being called for these no-balls also meant that he was not able to correct his run-up while both Australia and England lost an opportunity on the extra deliveries.

Under International Cricket Council (ICC) regulations, the third umpire in World Test Championship matches is supposed to check every delivery for a no-ball.

The broadcasters later reported that the equipment used by the third umpire to check the front foot had broken down and the officials had reverted to the protocols used before the technology existed.

Unless the equipment can be repaired or replaced, the on-field umpires will call a no-ball if they see it. If they miss it, the position of the front foot will only be checked by the third umpire after the fall of a wicket.

Missing a wicket in his first over would cause a feeling of deja vu for Stokes, who is returning after a break to tend to mental issues following an injury, as he was denied his first Ashes wicket in 2013 when he overstepped the mark in the Adelaide Test with Australia wicketkeeper Brad Haddin getting the benefit. Haddin, who was caught behind for 51, went on to make 118 after his reprieve. Australia won the series 5-0.

On Thursday, Warner went on to score 94 before getting out caught by Stokes off Ollie Robinson. 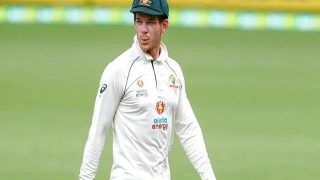