No opener has scored more than 34 over their first five innings of the series, and all have averaged less than 15 in that period, though the 23-year-old Crawley has played just one innings. 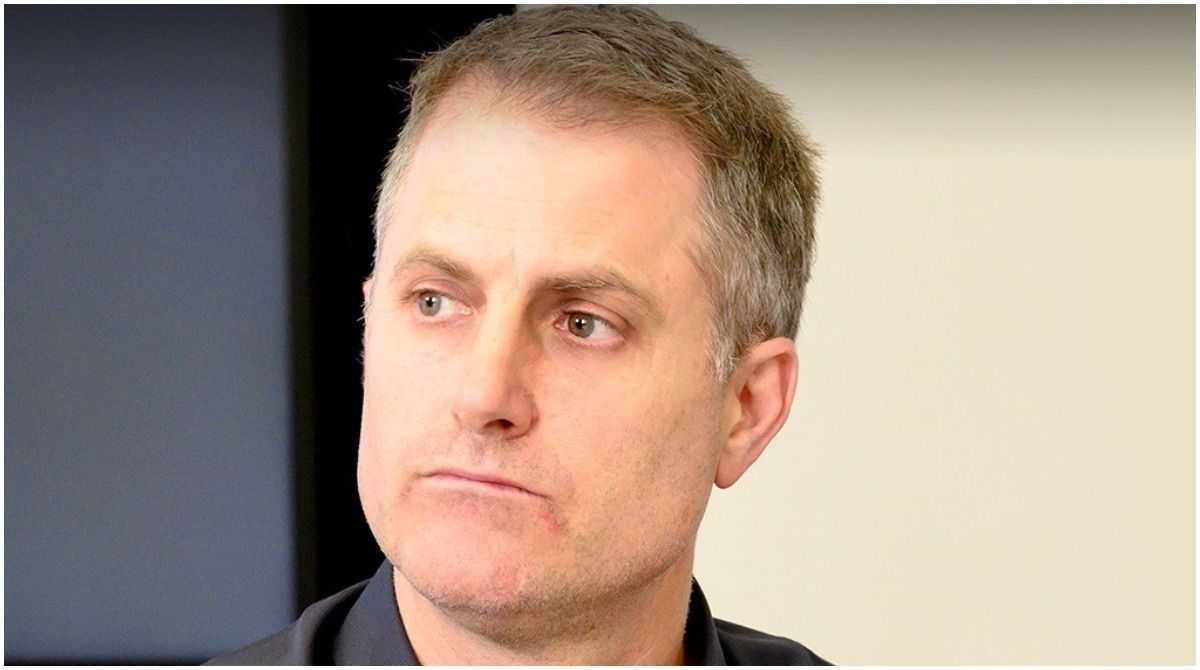 Melbourne: Former Australian cricketer, Simon Katich, believes the England openers for the third Ashes Test at the MCG are way too inexperienced to counter “a very good Australian attack” in home conditions, adding that there’s also some issue with their concentration.

Both England openers, Haseeb Hameed (0) and the young Zak Crawley (12), who replaced Rory Burns for the Boxing Day Test here, were bowled out cheaply by Australian captain Pat Cummins in the opening session of Day 1 on Sunday. And with the tourists unable to counter either pace or spin, they were bundled out for 185 in 65.1 overs.

While Australia too have stumbled in their reply, being reduced to 196/6 in the second session of play on Day 2, they are likely to manage a decent lead going into the second innings.

Katich, who played 56 Tests and scored over 4,000 runs, told sen.com.au on Monday that, “Yesterday (Sunday) they were both very inexperienced, they’re both youngsters finding their feet at Test level, it’s not easy.

“They’ve been exposed by a very good Australian attack, they’re coming up in conditions that they haven’t really experienced before, so that’s something that’s caused them issues, England’s (in)ability to leave a lot more balls. Particularly in a bouncy wicket because as soon as you start playing away from yourself in these conditions with the extra pace and bounce you get into trouble, that’s what we’ve seen throughout the series,” added Katich.

All three openers England have tried so far — Rory Burns, Haseeb Hameed and Zak Crawley — have struggled to negotiate pace on bouncy pitches, with their highest opening partnership being 23 runs, achieved in the second innings of the opening Ashes Test at The Gabba.

No opener has scored more than 34 over their first five innings of the series, and all have averaged less than 15 in that period, though the 23-year-old Crawley has played just one innings.

With the openers not firing, the No.3 batter Dawid Malan and Joe Root have come under tremendous pressure to shore the innings.

“They’ve (England cricketers) fed the slips and (wicketkeeper) Alex Carey… technically there’s some issues with their concentration and letting balls go around off stump,” added Katich. 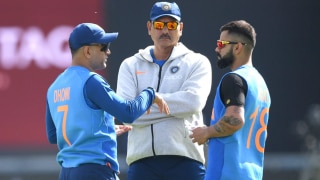