Ashes 2021: The third and fourth Test - which will be the Boxing Day Test and the New Year Test - will take place at the MCG and the SCG respectively. 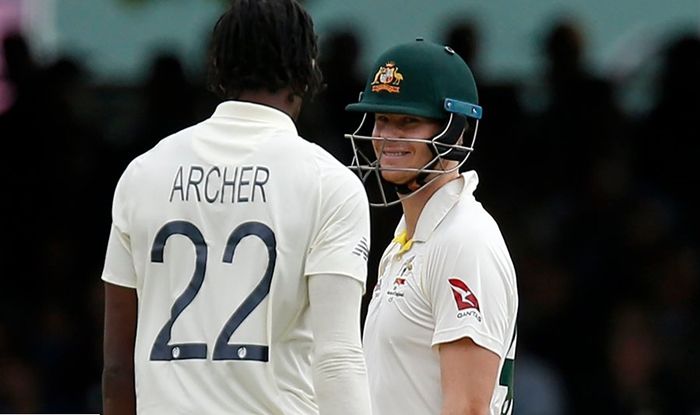 The Ashes are set to start on December 8 with the first Test scheduled to take place at the iconic Gabba. The schedule for the summer was announced on Wednesday by Cricket Australia. The series has got slightly delayed because the Australian players returning from India after the scheduled ICC T20 World Cup will have to undergo a mandatory 14-day quarantine.

The six-week-long series concludes at Perth’s new Optus stadium and not WACA.

Here is the schedule released by Cricket Australia.