There is speculation on Pucovski's availability for the first Ashes Test against England starting on December 8. 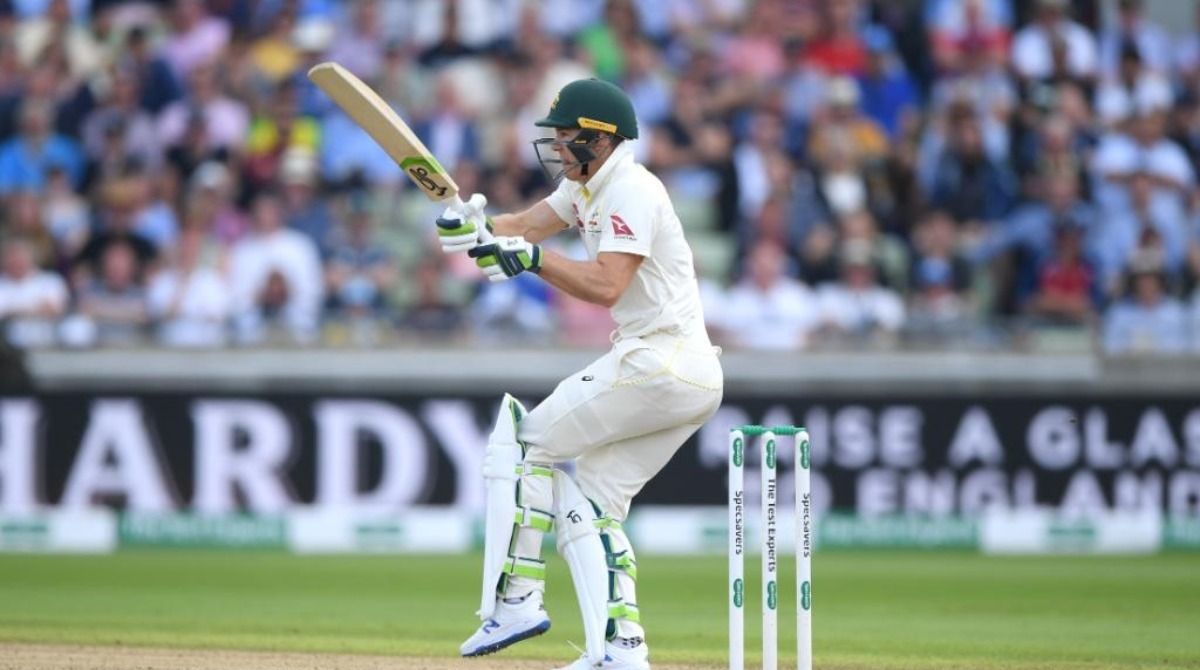 Sydney: Australian Test skipper Tim Paine said on Friday that he absolutely shattered when he heard the news that that young batter Will Pucovski had suffered another concussion but at the same time is hopeful that the 23-year-old would be fit to partner David Warner in the first Test against England in the Ashes starting December.

Pucovski was hit on his head while facing throwdowns during Victoria’s practice session on October 5 and began showing signs of concussion.

Pucovski made his Test debut this year in the Sydney Test against India in January, scoring 62 and 10 before a shoulder injury while fielding ruled him out of Brisbane Test and subsequent cricketing action as a reconstruction surgery was needed. In 24 first-class matches, Pucovski has an average of over 53.41 with six centuries and as many half-centuries.

Pucovski has suffered 10 concussions throughout his short career, which have led to concerns over his health in the long-term. Before the incident in training, he was struck on the head by pacer Kartik Tyagi while batting for Australia A in the practice match against India A in December last year and was ruled out for the remainder of the match at the Drummoyne Oval in Sydney.

Pucovski has been in contention to open alongside David Warner for Australia in the 2021/22 Ashes later in the year.

“It’s not ideal, no doubt,” Paine told SEN Hobart’s Jack and Painey. “Shattering when I found out. I’ve spoken to him a bit the last few days, he’s improving slowly, I don’t think it’s as bad as some of the others he’s had before. But obviously with his history we have to be very careful with anything around the brain. I was devastated to hear that’s it happened to him.

“He’s still hoping to be ready at some stage during this summer, so he’s got plenty of support around him and we know how good he is, there’s no need to rush him at the moment,” added Paine.

There is speculation on Pucovski’s availability for the first Ashes Test against England starting on December 8.

“It’s a blow, no doubt,” Paine said. “In my opinion, he would’ve partnered David Warner in that first Test match, there’s no doubt about that. But Marcus Harris is probably the guy waiting for the opportunity and he’s just come back from a superb six months over in England playing for Leicestershire in county cricket and we know his first-class record has been outstanding for Victoria for a long time. He’s probably the frontrunner now for that role.” 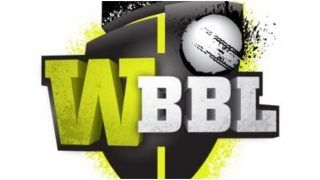 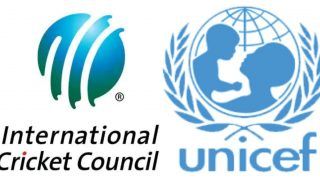 ICC, UNICEF to Partner For Mental Wellbeing of Children And Adolescents