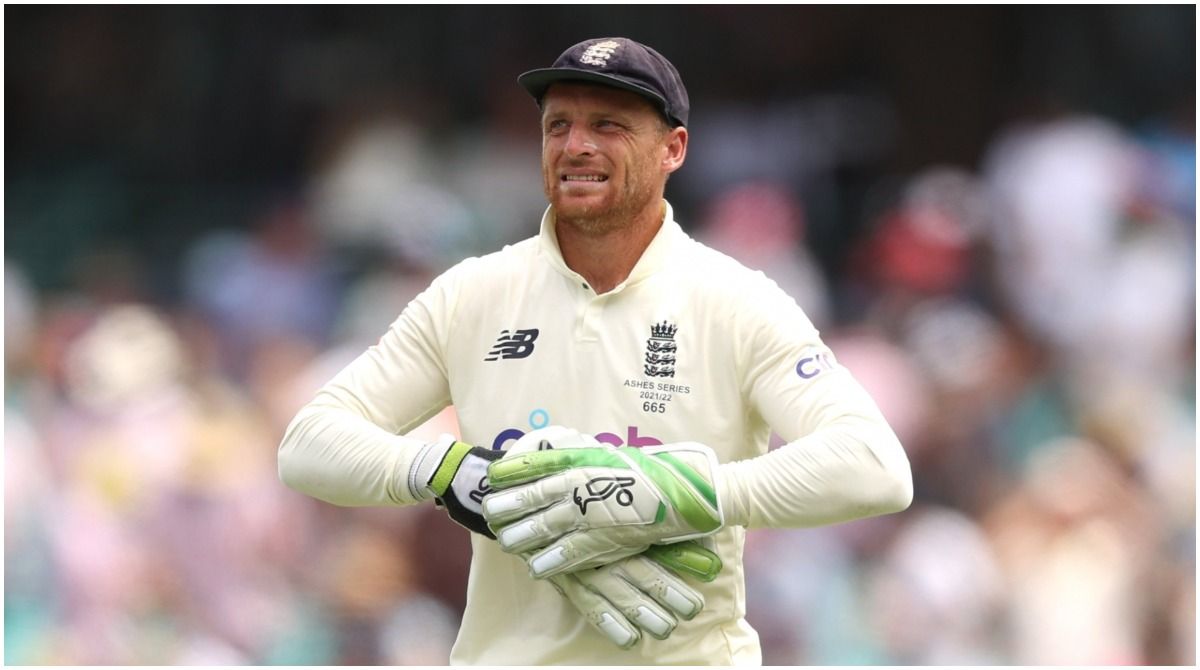 Sydney: England captain Joe Root confirmed wicketkeeper-batter Jos Buttler will fly home after the fourth Test at the Sydney Cricket Ground (SCG) ended in a nail-biting draw on Sunday. Buttler was struck on the hand while keeping and as a result, Sam Billings was added to the England squad as a cover.

With Buttler now set to miss the fifth Test, a day-night affair in Hobart, Billings is in line to debut in Test cricket. Earlier, Ollie Pope had kept wickets in the second innings due to Buttler suffering a fracture on his left index finger while keeping in the first innings.

“Jos Buttler is going home after this game, it’s quite a bad injury. Real disappointment and shame to not have him at Hobart. For him to front up from the moment he took that knock shows how much he cares, how much it means to play in this team and play for England,” said Root in the post-match presentation ceremony.

Root then went on to stress on the importance of drawing the Sydney Test after losing the Ashes in the first three matches. “It was really important (to play this sort of a game). Has been a difficult tour. Tough at times but one thing I am proud of is the determination and character of the team and find way to get a draw out of this game. I said after the last game try and put some pride in the badge and give something for the blokes back home to take.”

The 30-year-old signed off by appreciating Jonny Bairstow and Ben Stokes for their gutsy knocks with the bat despite dealing with injuries.

“Bairstow and Stokes were outstanding. Number of guys have had difficult injuries. We turn up next week and hopefully go one step better. Should stand up well if he (Crawley) can find a couple of good innings going. He is a top player.” 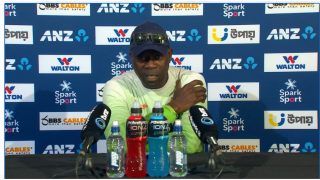 We Didn't Bowl As Well As We Could Have Done: Ottis Gibson