Sri Lanka recently hosted the Test series against Australia. The protestors were gathered outside the stadium in Galle and tried to get inside the ground as well. However, the match wasn't disrupted.

New Delhi: Asia Cup 2022 is scheduled to be held in the month of August and September in Sri Lanka, but now there is doubt that the nation won’t be able to host the tournament due to ongoing protests and economic crisis. Sri Lanka’s President Gotabaya Rajapaksa agreed to step from his position after protesters stormed the presidential palace and set fire to the prime minister’s home to vent their anger over a worsening economic crisis. The cricket boards will now be reluctant to send their teams to Sri Lanka for the tournament after that incident amid tensions in the country. The Asian Cricket Council is already talking about organizing the tournament in some other country.

The first name which is popping up in the consideration to host the tournament from 27 August is Bangladesh. Asia Cup in 2016 was hosted by Bangladesh and it turned out to be a great success. India had won the tournament that year after beating Bangladesh by eight wickets in the final.

Sri Lanka recently hosted the two-match Test series against Australia. The protestors were gathered outside the stadium in Galle and tried to get inside the ground as well. The match wasn’t disrupted as the protestors weren’t able to force their way into the stadium but no cricket board would like to send their team for Asia Cup 2022 in such circumstances.

A source in the know of developments said to Dainik Jagaran, “Players won’t feel safe playing cricket in such circumstances and I don’t think that Asia Cup 2022 will now be hosted in Sri Lanka.”

Bangladesh want to host the tournament and it is likely that their wish will be granted. 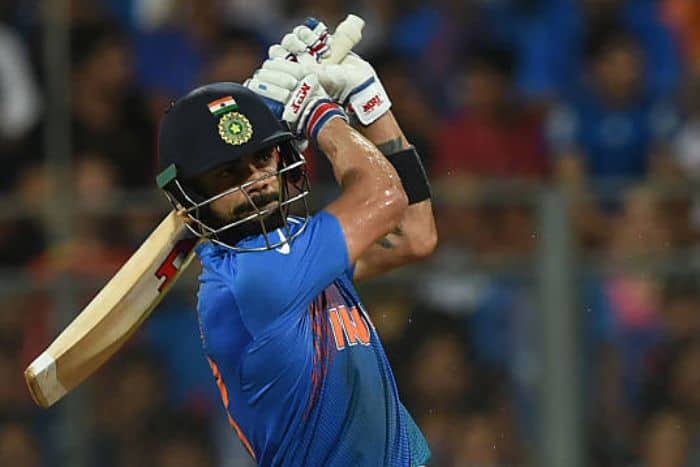 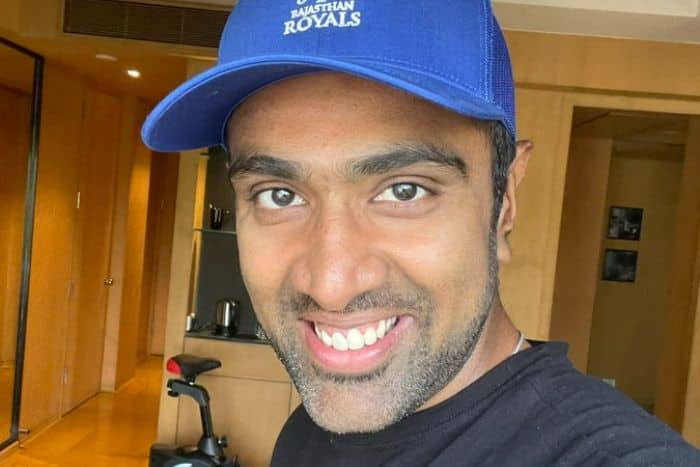