He also said that they are in no hurry as the health of the players is of utmost importance. 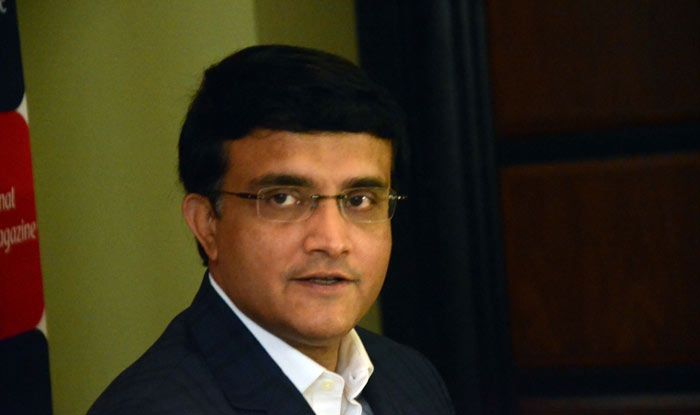 The Board of Control of Cricket in India (BCCI) President Sourav Ganguly on Wednesday confirmed that the Asia Cup 2020 has been cancelled amid the coronavirus pandemic. The pandemic has already forced many major tournaments to get postponed or canceled and this happens to be its latest casualty.

Ganguly confirmed this during a recent Instagram Live session with India Today’s Vikrant Gupta. “Asia Cup has been cancelled,” said the BCCI president. Ganguly also made it clear that there is no certainty when the national side led by Virat Kohli will next take the field amid the crisis situation.

“It’s difficult to say which will be India’s first international series. We’ve done our preparations but we can’t do much till we know the government rules. We are not in a hurry because the health of players is of the utmost importance. We are monitoring things monthly,” said Ganguly.

Kohli & Co last played an international cricket match against New Zealand in New Zealand before there was a lockdown across the globe due to the pandemic. The cash-rich Indian Premier League, which was slated to take place in April has also been postponed indefinitely. 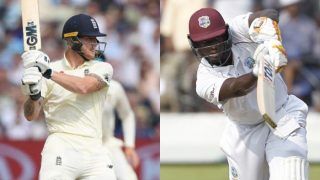 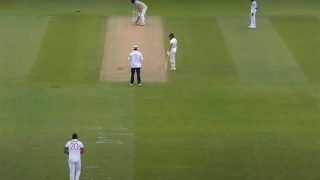