"The little swing dibbly-dobblers that are getting them out over there (in county cricket), they're not facing that at Test level.'- Ponting 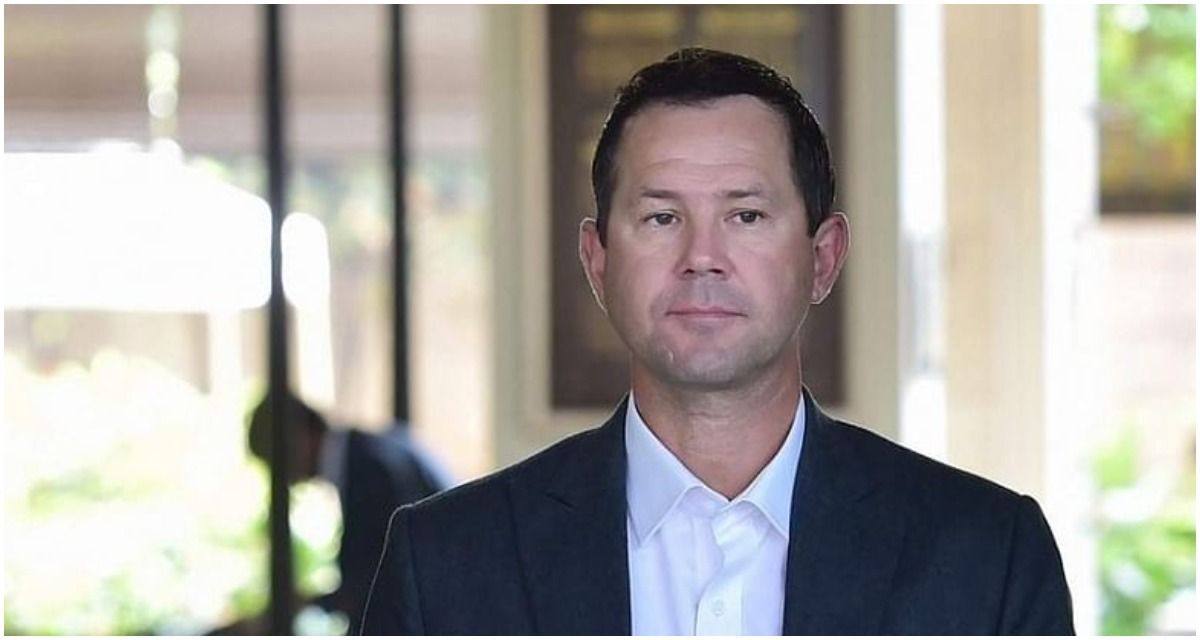 Melbourne: Australia have quite comfortably clinched the Ashes series by 3-0 with two matches still left to play. The Aussise won the third match by an innings and 14 runs, rounding off a dominant display from the home side. World Cup winner and former captain, Ricky Ponting has labelled the current English side as one of the worst performing teams in Australia.

“I don’t think I’ve seen a worse-performing team in Australia than what I’ve seen over the last three games. We’ve been through this in Australia. You wind the clock back a few years ago when we had our struggles in England, we changed conditions, we changed the ball, we changed everything because we were poor in those conditions,” Ponting told to cricket.com.au.

Ponting said that England are more used to playing with the Kookaburra ball and when they come here to their backyard, they fail to turn up to the occasion.

“England might need to have a look at how they can make their conditions more suitable to ours. They play well in England still but they don’t play well when they come here so maybe they play more with the Kookaburra ball. Maybe they flatten the wickets out a little bit so there’s not as much swing and seam, so the batters are making bigger scores and batting for longer periods of time. It might be the exact same blip that (Australia) had to have three or four years ago.”

He is disappointed with the sub-standard techniques the English batters have put up in the series so far as they are facing bowlers who can actually bowl compared to their county bowlers.

“Some of the English top-order batters that I’ve seen in the last couple of tours, without giving names, there’s some techniques there that I just know are not going to stand up at Test level. In challenging conditions and world-class bowlers up against sub-standard techniques, then you get what happened today (at the MCG),” added Ponting.

“The little swing dibbly-dobblers that are getting them out over there (in county cricket), they’re not facing that at Test level. They’re facing guys who can actually bowl. What I’ve seen with their batting, they’re just simply not good enough,” the Australian legend told. 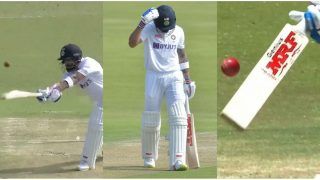