Australia vs India: David Warner has been out of action for almost a month now since hurting his groin during the second ODI of a three-match series against India last month. 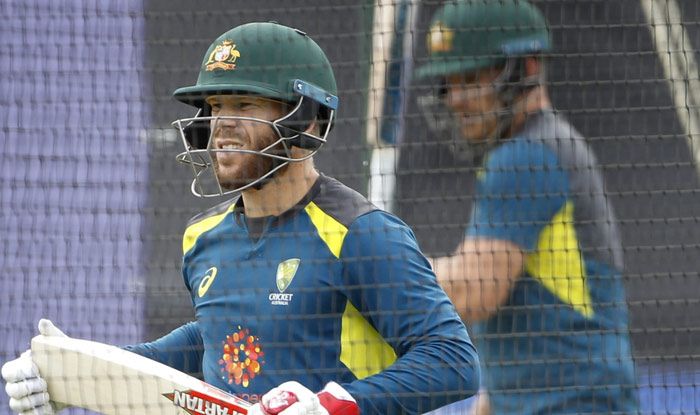 Australia opener David Warner may not attain full fitness in time to be available for the second Test against India which starts from December 26. Warner has been out of action for almost a month now since hurting his groin during the second ODI of a three-match series against India last month.

He was ruled out of the third ODI and the T20I series that followed in hopes of him getting fit for the four-match Test series which got underway from December 17. However, the 34-year-old is yet to fully recover despite undergoing an extensive rehabilitation programme including using an oxygen chamber, according to a report in ESPNcricinfo.

Warner’s absence though means that Australia don’t have to brainstorm over who makes the way in the playing XI once he returns to open. In the first Test in Adelaide which the hosts won by eight wickets, Joe Burns opened with Matthew Wade.

Meanwhile, Australia had been given another major injury scare when Steve Smith complained of a back problem in the lead up to the first Test before recovering to take part in it. However, he had stiffness after the contest but is hopeful it won’t be an issue and he will be good to go.

“Initially when I did it I did have some fears,” Smith said. “I’ve had a few back issues in the past and they are generally two or three day things where I do a lot of physio. It’s about getting the physio to push on my back and get that extension and get that range back. It’s still a bit stiff but it didn’t hamper me too much throughout the game, it was all good. It’s something that I need to manage when it goes. I probably haven’t had an episode since 2014 so hopefully they can continue to be six years apart if they come.”

“It’s just if I sit down for too long, really. If I’m up and about and moving around I’m pretty good, so I might be a bit stiff after this press conference. If I’m moving around or laying down I’m good. But I’m not worried about it, think everything will be fine and will be good to go,” he added. 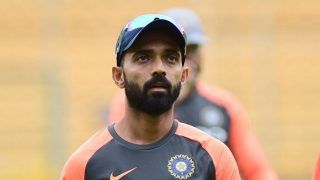 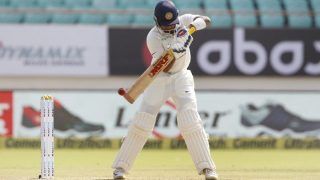