Matthew Wade has been axed while wicketkeeper-batsman Alex Carey and fast bowler Mark Steketee have been handed a maiden call-up. 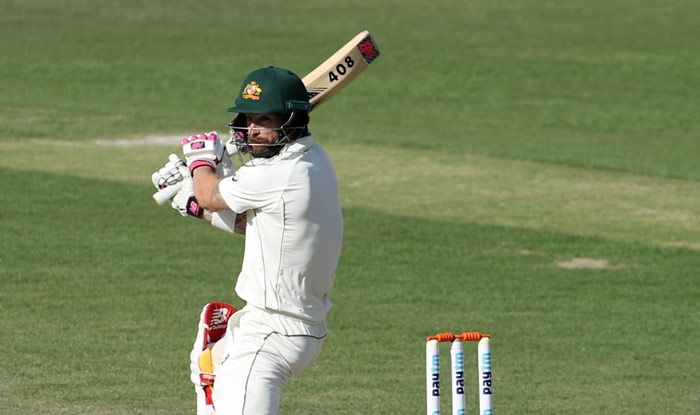 Australia have named a 19-man squad for their upcoming three-Test series in South Africa with middle-order batsman Matthew Wade being axed while wicketkeeper-batsman Alex Carey and fast bowler Mark Steketee have been handed a maiden call-up. Among the jumbo squad are five uncapped players including Carey, Steketee, Michael Neser, Sean Abbott and Mitchell Swepson.

Wade is the only casualty following from the Test squad that suffered a 2-1 defeat at the hands of touring India earlier this month. Under-fire captain Tim Paine continues to enjoy the faith of Australia selectors despite calls for him being replaced.

Wade, who played all four matches of the Border-Gavaskar Trophy – two as opener- managed just 173 runs across eight innings and was guilty of often throwing his wicket away after getting a decent start. His opening partner for the Adelaide and Sydney contests Joe Burns has also not been included after being dropped from the third and fourth Tests against India.

Australia have given precedence to the Test tour as they are also scheduled for a concurrent T20I series in New Zealand in which Wade has kept his place. “When presented with the challenging task of selecting two concurrent Australian men’s squads for overseas tours, we picked our first-choice Test squad given the importance of the proposed series against South Africa,” Trevor Hohns, head of Australia selection committee, said on Wednesday.

“The squad is quite similar to that selected for the final two Tests of the recently-completed Border-Gavaskar series, with the exception of Matt Wade, who will join the Australian men’s T20I squad in New Zealand, and the addition of Alex Carey, who has been in strong form with both bat and gloves,” he added.

“Tim Paine has been an outstanding captain since taking over the Australian men’s Test team in incredibly difficult circumstances,” Oliver said. “Tim has the support of the team, the coach and everyone else at Cricket Australia and the result of the Border-Gavaskar Trophy series has done nothing to diminish that.

“Tim is in career-best form with the bat and, while the series against India was not his best with the gloves by his own admission, he remains in the top echelon of wicketkeepers globally. And as a leader, he has been brilliant. To captain a squad through the many challenges presented by the pandemic – not least the unique pressures of hub life – is no easy task and Tim did that with strength, humility and good humour. After a series that attracted so much global interest, it was inevitable there’d be scrutiny. But some of the commentary surrounding Tim and his position as Test captain has been wide of the mark,” he added. 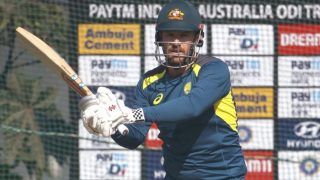 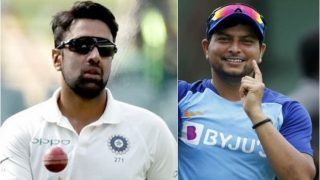