Promising 16-year-old Jake Doran is likely to face the touring England team after being selected on Thursday for the Chairman's XI match in Alice Springs this month. 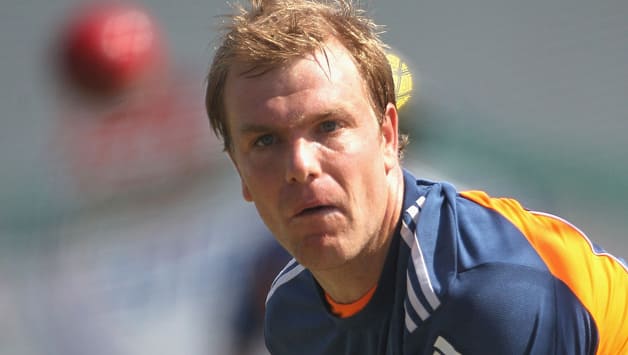 Promising 16-year-old Jake Doran is likely to face the touring England team after being selected on Thursday for the Chairman’s XI match in Alice Springs this month.

Doran, a member of Australia’s squad that will compete in the ICC Under-19 World Cup in Dubai next year, is a highly-rated left-handed batsman who has impressed former Test captain and Cricket Australia’s National Talent Manager Greg Chappell.

“[He] shows enormous potential as a left-hand middle order player in the mould of Michael Hussey,” Chappell said.

“He is an accomplished wicketkeeper who also bowls some handy left-arm seamers.”

Selectors also included Kane Richardson and Luke Robins who are both products of the Northern Territory youth development programme.

Josh Lalor, one of two indigenous cricketers on state contract lists, is also in line to play in the desert outpost of Alice Springs, situated in the geographic centre of Australia and the gateway to the Uluru tourist attraction.

West Australian spinner Michael Beer, who made his Test debut for Australia at the previous home Ashes series in 2011, will captain the side.

The match will be played at Traeger Park on November 29-30 in between the first and second Ashes Tests.