Handscomb is going through a poor run of form as he failed to cross the 50-run mark in 13 innings for Middlesex. 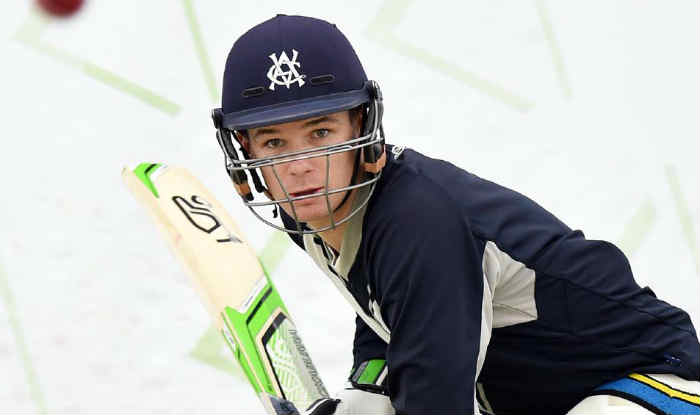 Out of favour Australia batsman Peter Handscomb was forced to miss his county match against Leicestershire in England after testing positive for COVID-19. The 30-year-old, who has been captaining Middlesex this season, couldn’t play their Championship Group Two game on Sunday after being forced into isolation following a positive test result.

“Irishman Tim Murtagh stepped up to fill in for Handscomb as skipper as Middlesex ended day one of the clash with Leicestershire at 3-280,” A report in ‘The West Australian’ said.

Handscomb is going through a poor run of form as he failed to cross the 50-run mark in 13 innings for Middlesex. He has fallen out of the radar of the national selectors and last played a Test against India in Sydney in January, 2019.

His last T20I was also against India at Bengaluru in February, 2019. His last international match was an ODI against England at Birmingham in July, 2019. 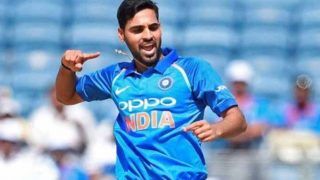 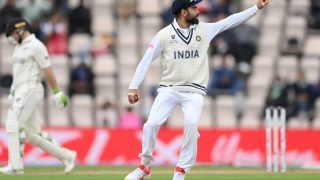