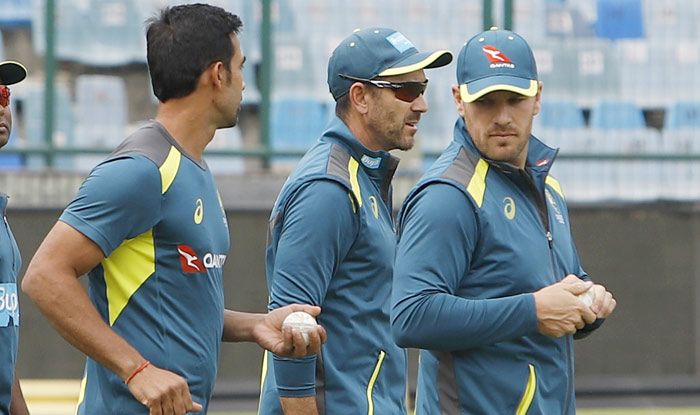 Despite England cricketers banning handshakes in wake of the coronavirus outbreak, Australian cricketers will stick to the tradition. The global spread of coronavirus has affected all walks of life with countries announcing lockdowns resulting in chaos.

Several sporting events have either been cancelled or are now being played indoors in front of empty stands as part of measures to prevent the virus from spreading.

“We are not shaking hands with each other, using instead the well-established fist bump, and we are washing hands regularly and wiping down surfaces using the anti-bacterial wipes and gels we’ve been given in our immunity packs,” Rood had said.

Australia have returned from their tour of South Africa where they won T20I series 2-1 before being blanked 3-0 in the ODI series. They will host New Zealand for three ODIs starting March 13.

Langer admitted that some of his cricketers are tired who have been playing all the three formats without break since the ODI World Cup last year.

“The truth is we’ve got some weary boys at the moment, particularly our senior players,” he said. “They play so much cricket and you think about what they’ve done… since we started the World Cup. They’re mentally tough guys but it’s a real challenge for us.” 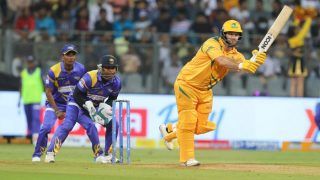 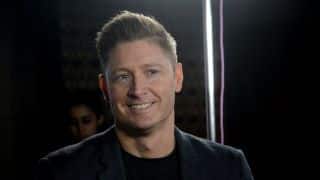